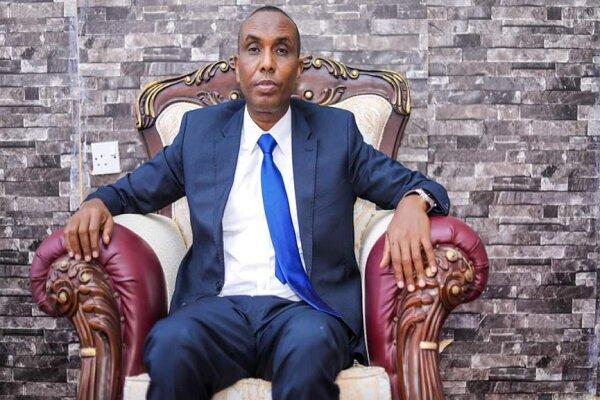 The inflation rate accelerated in May for the fourth consecutive month, BusinessDay analysis shows.

According to data from the new Consumer Price Index report for May 2022 by the National Bureau of Statistics (NBS) on a month-on-month basis, the headline inflation rate increased to 1.78 percent in May 2022, this is also 0.02 percent rate higher than the rate recorded in April 2022 (1.76) percent.

The World Bank has said that the global rise in food and fuel prices is likely to push 7 million Nigerians into poverty by the end of 2022. This conclusion was made after the organisation assessed the impact of the ongoing Russia-Ukraine war on the prices of food and energy globally.

In the latest World Bank Nigeria Development Update (NDU) report titled “The Continuing Urgency of Business Unusual,” it said that the country’s inflation rate (17.71 percent for May), which is the twelfth highest in the world behind Turkey, is faced with the possibility of entering into a worse economic situation. This situation, according to the World Bank, is being caused not only by the impact the current war in Ukraine is having on the global food supply but also by the fiscal recklessness brought about by the fuel subsidy situation.

Nigeria, with a Gross National Income of $2,000, was rated the 48th poorest country in the world and will have to do away with some unfruitful fiscal policies of the government that will be added to the rising food and energy prices capable of dragging more than 6 million Nigerians into poverty.

US Federal Reserve raises interest rates by 0.75%, highest in 28 years

The US Federal Reserve Bank raised interest rates by 0.75 percent on Wednesday, as expected. A move that signifies the largest move in rates in 28 years.

This interest rate increase is 25 percent higher than the previous rate increase of 50 percent. The Fed had emphasised that the rate hike was necessary to combat rising inflation, which is at a 40-year high of 8.6 percent.

Driven by rising food and fuel prices, inflation has pushed the Fed to lean towards higher borrowing costs, which has dampened demand and slowed the inflation growth rate.

The Federal Open Market Committee (FOMC), while speaking about this recent interest rate raise, said, “Overall economic activity appears to have picked up after edging down in the first quarter,”

The borrowing cost fluctuates between 1.50 percent and 1.75 percent as a result of this 75 basis point.

Meanwhile, the Fed has indicated that it is targeting a more than 150 basis point rise in interest rates before the end of the year.

The US stock futures moved higher after the release of the interest rate decision by the Federal Reserve Bank on Wednesday, gaining strength amid moves by the government to curb rising inflation.

The Dow and S&P 500 ended a five-day losing streak by gaining 1 percent and 1.5 percent, respectively, at the close of regular trading on Wednesday, while the Nasdaq Composite gained 2.5 percent.This is according to tradingeconomics.

The stock market rallied in relief that its 75 basis point increase in interest rates forecast by the Fed came to reality, cooling off fears of a rise beyond the consensus.

The Jerome Powell-led US Fed has promised that a further rise in the interest rate is most likely at the July meeting, indicating the central bank’s commitment to fighting inflation.

Hamza Abdi Barre has been nominated as prime minister of Somalia. The former chairman of the Jubbaland state election commission was nominated on Wednesday by the president to assist his government in making the much-needed change that would improve the situation in the country.

While speaking on state television, President Hassan Sheikh Mohamud urged the parliament to speed up the confirmation of his appointment. He said, “I ask the parliament to approve him as soon as possible.” I ask the prime minister to fulfill the work before him like tackling insecurity, drought, climate change and good relations with all countries,”

In a keenly contested election amid all the security challenges, Mohamud returned to the seat of power after defeating the former President, Mohamed Abdullahi Mohamed.