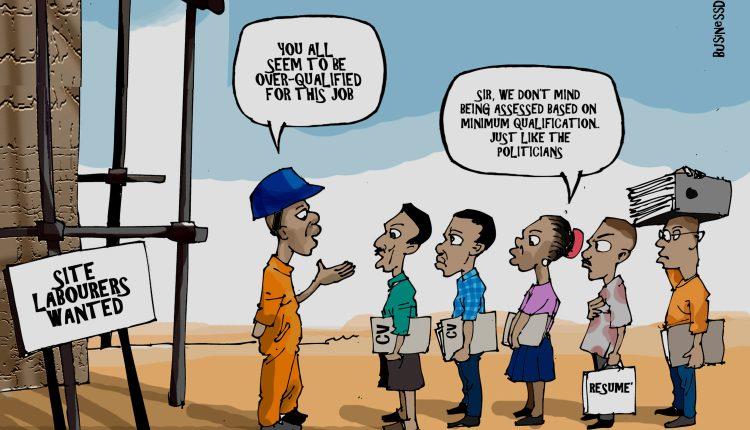 President Muhammadu Buhari has reassured Nigerians of the release of the remaining hostages of the ill-fated Abuja-Kaduna bound AK9 train who were taken hostage by terrorists on March 9, 2022.

The president gave this reassurance at the Aso Rock villa when he hosted the seven freed hostages who were released by the terrorists on Monday.

The president appreciated the freed hostages for their strength in not letting the traumatic few months spent in the camp of the terrorists overwhelm them. He also appreciated their family members and the security agencies for their resilience and doing all they could to secure the freedom of all the released hostages so far.

He reassured Nigerians that he was very aware of all that was going on as regards the level of insecurity in the country and promised that he was going to do all within his power to address it.

“I also want to use this opportunity to say that we are aware of events that have unsettled our citizens in various parts of the nation,” he said.

He promised that his government was doing all it could to secure the release of the remaining abductees.

“The government continues to do its best to secure the release of the remaining abductees and ensure the security of all citizens in the country.” He added.

According to Sierra Leone Police and other local sources, more than a dozen people are believed to have been killed in an anti-government protest that erupted in Freetown on Thursday. Some of the people who protested said that the protest was about the government’s lukewarm approach to dealing with the rising food crisis.

Reuters reported that six police officers and at least 21 civilians were killed as demonstrators lynched onto government buildings, private offices, and shops as they strongly demonstrated their frustration at economic hardship and the failure of the government to deal with the problem.

The World Bank had said in its April World Economic Outlook report, that more people in developing countries will fall into poverty because of rising food and energy prices.

According to Reuters, Citgo Petroleum, the eighth largest oil refiner in the US, posted on Thursday a second-quarter profit of $1.28 billion.

The company whose revenue flow from refining and other income-generating activity spiked at $24.1 billion attributed this growth to higher crude processing volumes and stronger margins.

Shell said on Thursday that it had stopped production at three of its Gulf of Mexico deepwater platforms owing to leakages at those platforms.

The Fourchon booster station, which is one of the affected platforms, experienced more leakages than the other two.

The other platforms at Mars, Ursa, and Olympus which were shut are designed to produce up to 410,000 barrels of oil per day. The company said that it was working closely with local authorities to assess the impact and make repairs, but didn’t say exactly when all the platforms would resume production.

An investigation by the company ruled out any case of bunkering or any form of sabotage.

This development may have a slight impact on the total output of production as captured by the US international oil and gas statistics.

According to Reuters, prices for Mars sour crude strengthened to trade at a 50-cent a barrel discount to U.S. crude futures. The grade has seen volatile trading as it competes with sour barrels released from the U.S. Strategic Petroleum Reserve domestically and with cut-priced Russian Urals barrels in international markets.

Food inflation rises to a 4-month high in New Zealand

Statistics New Zealand has released its monthly report on food inflation, among several other reports. Food price inflation as captured by the agency showed that it rose to 7.4 percent in July, 2022, from 6.6 percent in the previous month, the highest since March.

A detailed examination showed that fruit and vegetable prices rose the highest (10.4 percent vs 5.5 percent in June), with meat, poultry, and fish (7.7 percent vs 6.8 percent) coming a close second.

Grocery store costs and non-alcoholic beverage costs, for example, both slowed in growth and ended at 7.5 percent and 4.6 percent, respectively.

Finally, on a monthly basis, food prices rose 2.1 percent, picking up from a 1.2 percent increase in June.