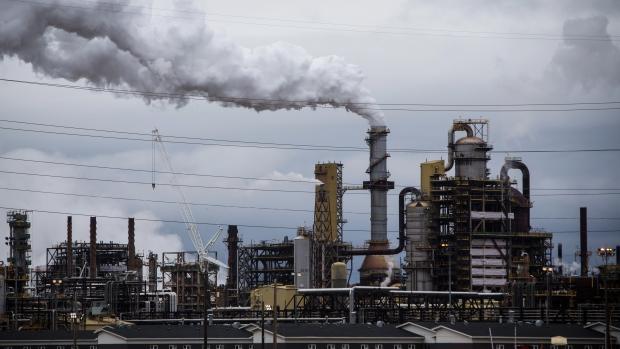 Firms operating in the oil and gas sector have called for intervention over the purported attempt by Oil and Gas Free Zones Authority (OGFZA) to roll out its regulation on oil and gas operations in Snake Island Integrated Free Zone (SIIFZ).

The affected organisations had in 2016 dragged OGFZA before a Federal High Court in Lagos to seek judicial intervention that would prevent the Authority from regulating operations within SIIFZ.

The suit also has as defendants – the Attorney-General of the Federation and the Minister of Industry, Trade and Investment.

Speaking on the issue, counsel to the plaintiff, Qudos Mumumey, who said the last time the suit came up in the court, presided by Justice Chukwujekwu Aneke, was February 26, revealed that June 1, had been fixed for definite hearing.

Mumumey, however, expressed dismay that OGFZA still went ahead to issue letters on implementing a ministerial directive that empowered the Authority to assume full regulatory powers over the zones, even when the case was still before the court.

He said the OGFZA by issuing such letters acted upon an uninformed directive of the Minister of Industry, Trade and Investment, adding that the move was a clear attempt to undermine the powers of the court.