Experts say climate risk to rise over next 5 years 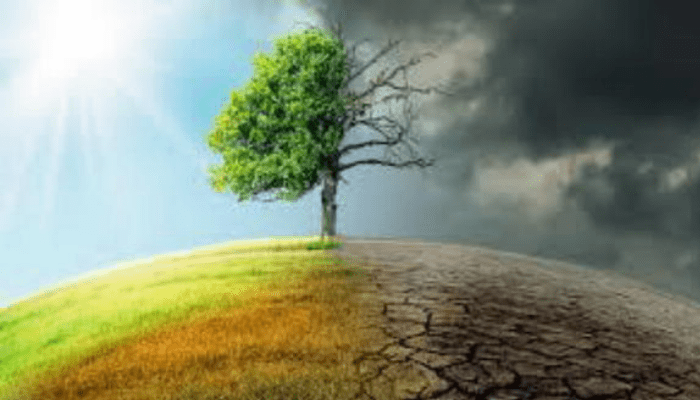 Experts have advised companies to incorporate climate change into risk management, as the adverse change in weather and temperature is set to increase over the next five years.

The experts stated this during a recent webinar themed “managing emerging risks efficiently and effectively,” organised by the Risk Management Association of Nigeria (RIMAN) in conjunction with Ernst & Young (EY), a consulting firm.

The Intergovernmental Panel on Climate Change (IPCC) in its most recent report shows that climate change is presently affecting every part of the globe and more consequences are on the way if not well managed.

With just 1.1 degrees Celsius of warming, climate change is already causing widespread disruption in every region of the world.

Extreme heatwaves and drought threaten the livelihood of millions of people. Today, half the global population faces water insecurity at least one month per year.

Mark Watson, deputy leader, America’s FSO Centre for Board Matters, stated that climate risk is third on the list of emerging risks this year and will be number one in the next couple of months.

Extreme weather events such as typhoons, cyclones, earthquakes to mild weather occurrences like heat waves, intense rain, and flooding have financial consequences. For instance, heat-related mortality will increase while labour productivity decreases, so people will not be able to work harder to overcome drought-related losses.

Cybersecurity and digital risk was the second largest emerging risk

Ezekiel Oseni, president of RIMAN and chief risk officer, Bank of Industry, identified cyber security as another emerging risk that needed to be mitigated.

“This can be done by educating staff on cybercrime, installing good antiviruses and firewalls, and a cyber-security awareness campaign by the risk management team,” Oseni said.