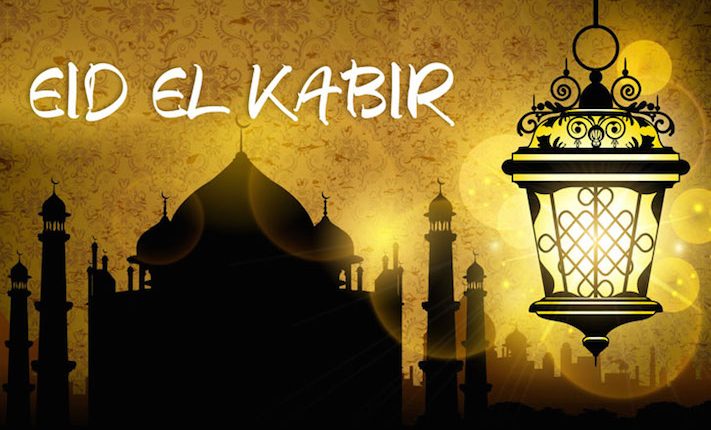 Nigerians have been charged to pray for peace and harmony as Muslims in the country prepare to join Islamic faithfuls around the world to mark this year’s Eid-Kabir.

Yahya Oyewole Imam, a professor of Islamic Studies at the University of Ilorin, who made call in a chat with BusinessDay, submitted that such prayer was neccessary because Allah is capable of granting peace to every part of Nigeria.

According to him, Sallah is a period of sober reflection considering the historical origin of the celebration where Prophet Ibrahim’s son was replaced with a ram for fulfilling the promise of offering his only son for sacrifice.

“Sallah celebration is a period of showing gratitude to Allah and kindness to the less privileged.

“For those who can afford, let them remember those who cannot by sharing part of the ram with them so that they will equally be happy on the Sallah day.

“Those who can not afford a ram should not go out of their ways to steal or commit other unwholesome acts to be able to sacrifice a ram.

“Everybody should show gratitude to Allah and glorify him for keeping them safe and alive,” he explained.

The university don, however, called on the government at all levels to assist in alleviating the sufferings of the citizens and make life more meaningful.

“Policies capable of reducing poverty, hardship and suffering from the land must be pursued,” he added.

He said slaughtering of ram is important both spiritual and mundane.

“Spiritually, Allah will reward the believer who offers the sacrifice with forgiveness of sins and other rewards depending on the sincerity of his/her intention.

“In the mundane sphere, it is an occasion to eat, drink permissible things and rejoice with fellow beings irrespective of their creed, tribe and nation. It is also an occasion to give charity both in cash and in kind to the poor and needy,” he noted