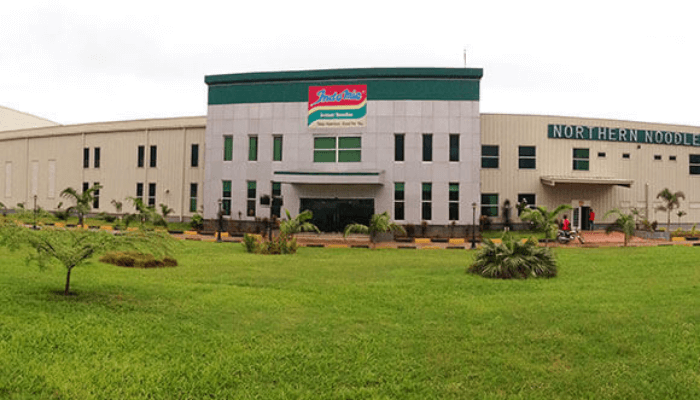 Speaking at the fair, Michael Olawale-Cole, the president of LCCI, said Dufil has been a business known for its resilience and excellent contribution to the Nigerian economy through human capital development, and its Corporate Social Responsibility (CSR) activities.

Olawale-Cole, who was represented by Gabriel Idahosa, the vice president of the chamber, said Dufil CSR has benefited many schools and children, and that many families in the country look up to them despite the country’s harsh operating business environment.

According to Olawale-Cole, Dufil brands have grown to become household names in the country owing to their uniqueness.

Read also: PDP appeals to EU, US, others, to sustain interests in Nigeria’s democracy

“Dufil is one of the businesses that have impacted the Lagos International Trade Fair positively. The Trade Fair has consistently offered opportunities for the promotion of commerce, trade and investment for companies like Dufil through networking opportunities and mutual relations which have enabled economic growth and development,” Olawale-Cole explained.

Showing appreciation on behalf of the company, Ashiwaju Temitope, the group corporate communications and event manager of Dufil Prima Foods Plc, said the recognition by LCCI attests to Dufil premium position as one of the leading Fast-Moving Consumer Goods (FMCG) makers.

Dufil ventured into the Nigerian market in 1988 and has single-handedly built the demand in the noodles market.