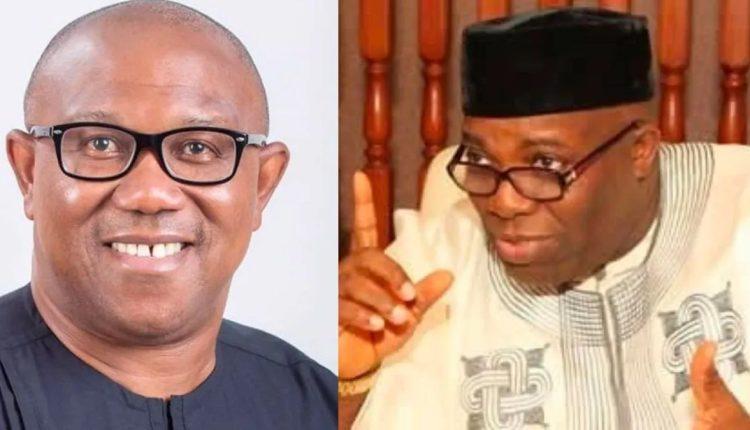 Doyin Okupe, the director-general, of the Peter Obi Campaign Organisation and the placeholder for the vice-presidential position, has revealed that he is withdrawing as running mate to the Labour Party presidential candidate, Peter Obi.

Okupe made the move known on Thursday. This indicates that Peter Obi may soon announce his running mate.

“This afternoon I submitted my withdrawal letter from the position of the Vice Presidential candidate of the Labour Party to INEC. A replacement will be announced by the national chairman of the party shortly. I feel greatly blessed to have been part of the foundation of success for the LP,” Okupe tweeted.

Obi will on Friday unveil Yusuf Datti Baba-Ahmed as his running mate for next year’s presidential election.