Dingtone mobile service solutions to save cost for Nigerian SMEs 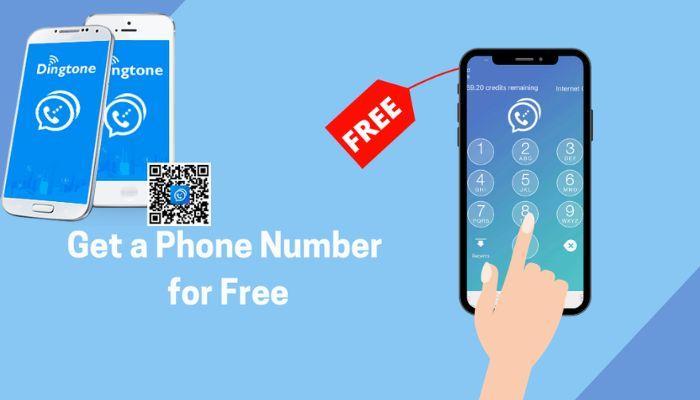 Dingtone, a United States calling app, said it is expanding its range of services to the Nigerian market with affordable top-phone services to small and medium-scale enterprises.

Dingtone is a calling app that works by utilising the latest VOIP technology to send telecommunication and video over the internet, rather than using expansive undersea cables or satellite technology.

According to the company, the app is a phone service provider designed to be easy to use from a mobile device and offers a simple and clean interface for its users to make ‘free calls and texts’ with a second phone number that is registered in the United States, Canada, the United Kingdom, Australia, Belgium, the Netherlands, and more countries and areas while cutting down on phone bills.

Report has it that the app has been recognised by Nigerian users and is currently ranked first and second in the best-selling social lists on the AppStore and Google Play in Nigeria, respectively.

Benson Guo, director of Growth Marketing at Dingtone Company, said Nigeria is the giant of Africa and Africa’s largest economy, owing to its large population and economy, and is considered to be an emerging market by the World Bank.

Guo said the decision to target Nigeria SMEs is because Nigeria has a huge population base, a large number of mobile internet users, a constantly improving entrepreneurial environment, and growing friendliness to foreign-funded enterprises.

“Dingtone is participating in the Nigerian market because the future is bright. Dingtone has been recognised by Nigerian users, and we believe that Nigeria is the next gold mine,” he said.

Guo further said that an important trend coming out strong recently is the increased appetite of overseas companies to participate in the Nigerian market.

Daniel Okri, an entrepreneur in Nigeria, said that there are millions of people who constantly worry over the volume of calls and text messages they make and the exorbitant cost their telecommunication providers charge them on a daily basis.

He said that the recent announcement by the Federal Government of Nigeria that it has increased call and data tariffs to enable it to fund the health sector will pose a further burden on SMEs.

“The implication is that the telecommunication companies will pass the increment to the subscribers. And, since everything keeps increasing in the country, except salaries and wages, one has to be circumspect about the way they spend, especially as small business owners, on calls and internet services, ” Okri said.

Continuing, Okri said, “In today’s business world, where constant mobile communication is necessary to connect more with clients, customers, partners, and friends, one should not worry much about the cost of call credit they use when there is an alternative that can help them cut cost and connect more.”