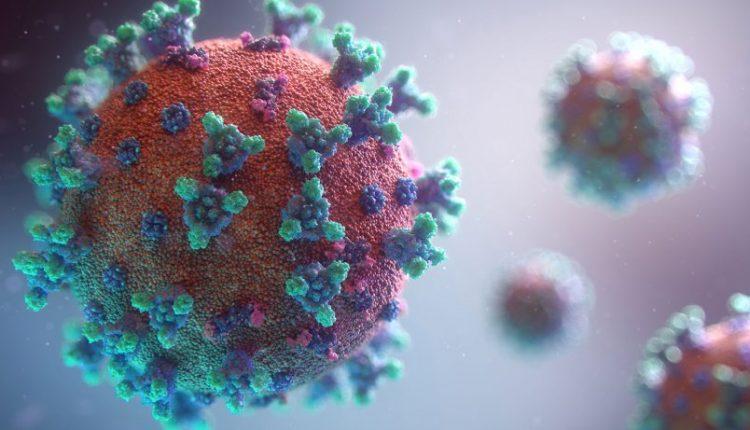 Ogah, while distributing the items at his Onuaku Uturu country home, said he was touched by the economic hardship most Abia residents were passing through as a result of the Covid-19 lockdown which had affected economic activities all over the world.

The 2019 governorship candidate of the All Progressives Congress (APC), who spoke through Kingsley Ugbaja, his campaign organization director general, urged Abians not to despair, but should have confidence in God for his protection against the dreaded pandemic.

He also urged the people to continue to observe all the necessary protocols and personal hygiene against the global pandemic; adding that the scourge was not a death sentence; and that positive cases of the pandemic were not high in the state. He urged the people to be vigilant and comply with government directives towards stemming the spread.

The minister of state Steel and Solid Minerals said the palliatives were his personal contribution in the fight against the pandemic, and a way of identifying with the people at this trying time. He said the gesture would get to every family in the state.

In the meantime, some of the beneficiaries at flagoff event include the Christian Association of Nigeria (CAN) Abia State chapter; APC members in all 17 councils in the state, community leaders as well as journalists including online media practitioners in the state.

Emmanuel Agomuo, the CAN chairman in the state, who led all the leaders of the five blocs in the Christian body, commended Ogah for the gesture. He said it was the first time any private individual would be giving out massive palliatives in the state to complement government’s efforts.

The cleric promised equitable distribution of the materials, and prayed God to bless the donor, while urging other privileged people in the state to emulate him.

In his response, Obinna Ibe, the chairman of the Correspondents’ Chapel of the Nigeria Union of Journalists (NUJ) thanked the Minister for including journalists on the list of beneficiaries of his stimulus package.

Ibe noted that journalists have been putting their lives on the line as part of those at the front line in the fight against the pandemic, but often neglected. He said Ogah by the gesture, had encouraged journalists not to relent in their sacrificial services to society.

In the same vein, Ugochukwu Nwankwo, the chairman of Abia State Online Media Practitioners Association, thanked the minister for extending his gestures to members of the association.

Hope rises for Rivers cassava plant as over 4,500 jobs emerge