‘Collaboration vital to advancement of education in Nigeria’ 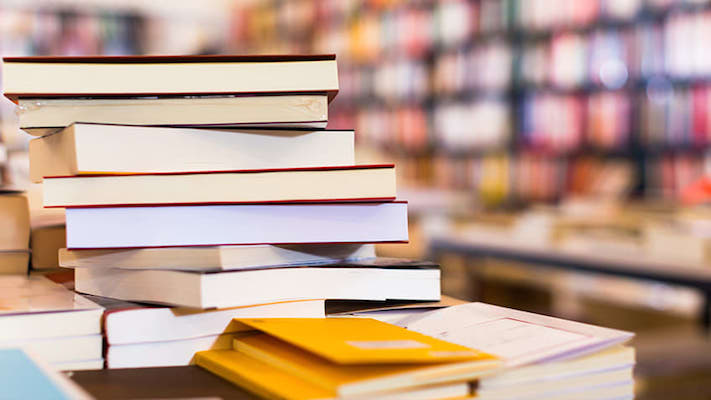 Collaboration among stakeholders has been identified as the best approach for the adoption of Open Educational Resources (OER) necessary for advancing the educational system in Nigeria.

This was the submission made at the just-concluded June edition of EdTech Mondays – an initiative put together by Mastercard Foundation in partnership with ccHub Limited, which played host to the founder, naijenous.ng, Kelechi Uchenna; development professional, Jobberman, Daniel Emenahor, and moderated by social engineering practitioner, Joyce Daniel.

According to Uchenna, it is high time that stakeholders in the sector move away from the traditional way of learning and teaching if they hope to advance educational growth in Nigeria.

It is heart-warming to note that EdTech companies are leveraging OERs to deliver outcomes to the different stakeholders, which include teachers, students and policymakers even in the face of the low acceptability of OER, he stated.

Though the use of OER strips EdTech companies of their competitive advantage, the freemium model remains the most effective way to address such a challenge, he noted.

“There are people who would always want to go to your site and download everything because If it is free and they want to take everything to their advantage. It is good to deploy the freemium model because EdTech adopters want to taste what you are offering before they pay for it. You cannot stop users from accessing your resources but you can innovate around it,” he said.

Also speaking, Daniel Emenahor of Jobberman, stated that the government and particularly policymakers must be at the forefront of promoting interest in the use of OER to advance learning and improve outcomes for both students and teachers.

Emenahor, who acknowledged the huge gain attached to adopting OED, explained that more youth need to be encouraged to access online resources for Nigeria’s educational system to fulfil its potentials

He further stressed the need for partnerships among the stakeholders, stating that this would go a long way to increase adoption among parents, students and teachers.

“Right now, we are still applying the traditional way of learning in Nigeria. There is a need to push that encouragement for people to take advantage of these resources. OER exists but there is still little demand for it.

“I think the demand would drive the creation of more resources. Our institution should make use of the resources that are available rather than creating new ones. EdTech companies should collaborate with institutions to drive the use of these resources,” he said.