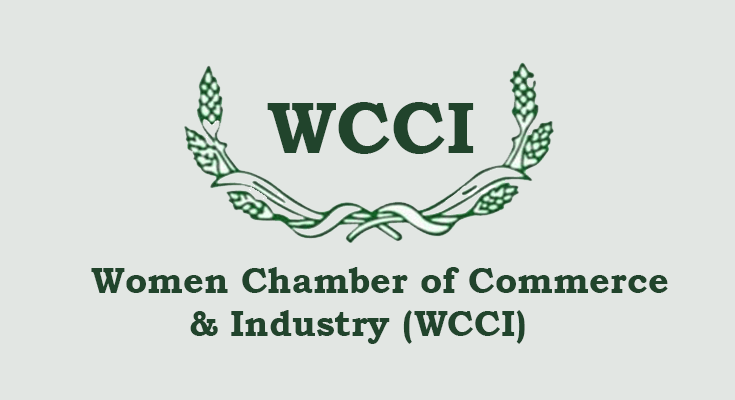 Women Chambers of Commerce, Agriculture, Mines and Industry (WCCI) says it has continued to build capacities of women entrepreneurs across Nigeria, from federal to local government and ward levels, since two years it came into existence.

“We already have presence in the 36 states of the federation including the Federal Capital Territory (FCT). Our presence is from federal to ward levels because we want to impact on Nigerian women, said the national team leader of WCCI, Gloria Umukotete.

Umukotete who made the disclosure during an exclusive interview with BusinessDay in Asaba, Delta State capital, said, ‘It’s not just a city business but from national to ward and our major achievements so far include building capacities”, just as she revealed that the chambers’ goal is to promote and protect the businesses of women entreprenuers in Nigeria.

Reason for this is that despite women contributing a lot to the Gross Domestic Product (GDP) of the country, they are not noticed, she said.

According to her, “They (women) don’t really have a sense of belonging. They just produce without even having the awareness that they need to add value to their products to meet international standards.

“This, the women chambers as a body, was born to bridge that gap, to give Nigerian women sense of belonging and a platform to develop their products to international standards.

Umukotete noted that the country is so blessed with agricultural, raw materials, apart from the crude oil, hence she stressed on the need for value addition.

When you sell the raw materials, you don’t really make much money but once value is added, the product becomes lighter. It means you’ll now sell more and make more money, she said.

The Delta State-born entrepreneur used her state as example, saying, “In Delta State, we have cassava in abundance as well as oil palm. Coconut does very well here even though we’re just trying to develop coconut plantations presently in the state. We have plantain, even yam and other crops.

“Now, we have discovered through research that carrot, rice, onion and most of those things we felt cannot do well here, are doing well because our soil is fertile. So, most people are now diversifying into planting crops other than the major crops we were used to.”

In the past, we thought that Niger State was the home of ginger but today, we’ve discovered that it does well in Delta State, she said.

Using Niger State as example, Umukotete, disclosed that Shear Butter is in abundance in the State, She added that the Niger State Government has done well by encouraging the women to develop their Shear Butter to international standards.

Today, wherever you go across the globe, if you come across a Niger woman, you’ll see her with shear butter of different forms and shapes – in oil form, block form; it is packaged in various beautiful ways, she revealed.

So, my vision is to see a day our own garri, palm oil, coconut oil and plantain would also be packaged in those beautiful ways just like Niger women do with Shear Butter, expressed Umukotete who is also the coordinator, Delta State exporters’ cluster.

So, one of the major missions and goals of the women chambers is to give Nigerian women that place of pride where they can bring their products from that local level to international standards, she concluded.