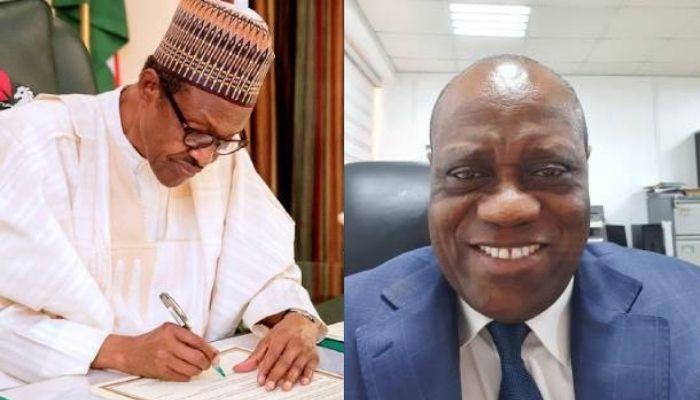 The special assistant (media) to the minister of state, budget and national planning, Sufuyan Ojeifo, in a statement, on Friday, said the appointment was with immediate effect.

Adeniran’s appointment followed the demise of the former statistician-general of the federation, Simon Harry, who died on April 13, 2022.

Semiu Adeniran is a professional statistician of repute with a bias for demography and social statistics.

He has over three decades of statistical hands-on experience garnered from various local and international institutions.

Until his appointment, the new statistician-general of the federation was a director in charge of “demographic and household statistics at the NBS,” the statement said.