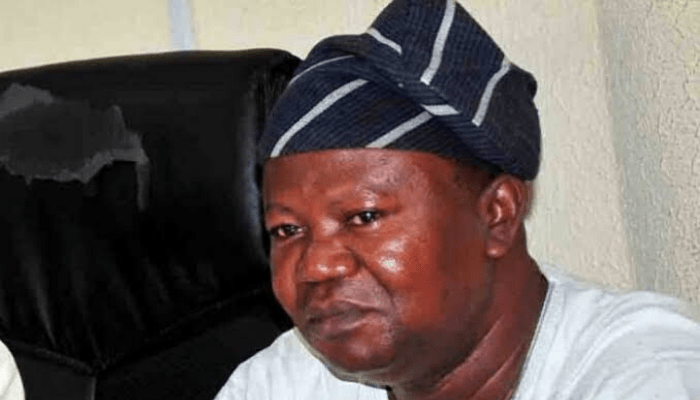 The President of Academic Staff Union of Universities (ASUU), Biodun Ogunyemi on Wednesday vowed to ensure that many members of the union are paid, more than a month after a Presidential directive for them to be paid.

While lamenting that a good number of the union’s members were yet to be paid, he said that the Union would ensure that members are paid their salaries and no kobo is lost to the illegal IPPIS operators.

Ogunyemi promised to ensure that withheld salaries of members are released, covering the period from February to May 2020.

Ogunyemi, a professor who made the allegation in Strike Bulletin made available to newsmen by the ASUU Chairman University of Ibadan, Ayo Akinwole, also a professor, on Wednesday, accused the Office of Accountant General of the Federation and Ministry of Finance of sabotaging the person and office of President Muhammadu Buhari.

ASUU had resumed strike to force government to address issues of revitalisation fund, Earned Academic Allowances, proliferation of state universities and their governance, visitation panel to universities and conclusion of renegotiation of 2009 FGN-ASUU agreement which are outstanding in the 7th February 2019 Memorandum of Action (MOA).

The President also stated that the operators of the rejected IPPIS had distorted the salaries of ASUU members with same person receiving three different amounts for three months.

The OAGF and the Ministry of finance appear to have assumed larger-than-life status than the person and office of the President of Nigeria. That explains why more than one month after Presidential directives for all our members to be paid their salaries, many are yet to receive payment.

According to him, the union was reassuring all affected members that the leadership of ASUU would not relent in getting redress for this act of sabotage. “The zealots of IPPIS have distorted our members’ salaries, with same members receiving different amounts for three months using the rejected IPPIS platform.”

He added that the IPPIS operators have also used different salary tables to compute and pay their members for same months, vowing to ensure that not a kobo owed to and unjustly taken from any ASUU members is lost to IPPIS.

FG targets efficient service delivery with inauguration of RMAFC board, others