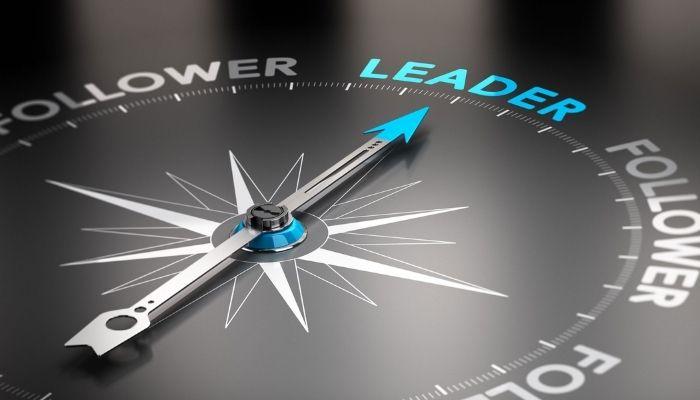 ‘Everything rises and falls on Leadership. Once a leader has been directing an organization for two years or more, the personality, atmosphere and problems of that organization are a result of his or her leadership. When you see him, you see the organization’ John C. Maxwell
The manifesto of a patty is a published declaration of the intentions, motives, or views of the issuer, be it an individual, group, political party or government. A manifesto usually accepts a previously published opinion or public consensus or promotes a new idea with prescriptive notions for carrying out changes the author believes should be made. It often is political, social or artistic in nature, sometimes revolutionary, but may present an individual’s life stance.

During the last two general elections, it was alleged that most of the candidates either did not talk directly to Nigerians or said a few words in campaign grounds that amounted to little or nothing. Many of the aspirants showed up at rally grounds to be given party flags instead of giving people hope. As a matter of fact, somebody described those rallies as hands-raising ceremonies and avenues for sharing party rice, salt and cooking materials. A good percentage of attendees are either recruited and paid to attend or are civil servants that are instructed to attend as part of their civil service for the day.

Party screening are comical and very few candidates are disqualified at the screening stage any way. The disturbing aspect of this new phenomenon of the non-availability of applicants for various political positions including that of the President for their job interview with the people is a disturbing development that must be discussed and discouraged. Applicants for any political position must be aware that a declaration of interest for political office is an invitation for scrutiny by the media, the people and the opposition.
One finds it difficult to believe that critical public events are turned down by some of these applicants under very flimsy excuses. Technology has made physical attendance not compulsory. With a zoom link, a candidate can tell their story from anywhere in the world.

What do you stand for?
During the second republic, there were 5 political parties and Nigerians could effortlessly tell you what they believe in and intend to do when in office. They referred to their short list of things to do in office as cardinal programmes We do not know the cardinal programmes of the parties in the current dispensation. To make matters difficult when invited to speak in terrain that they suspect would not be too “friendly” these aspirants become unavailable or their schedule becomes tight. We wonder when we would have the opportunity to hear and discuss the manifesto of the persons that want us to give them power for the next four or eight years of our lives.

An election manifesto is essentially a list of policies that a political party says it will enact if it is voted into power at a general election. The word “manifesto” itself originates from the Latin manifestum, which refers to a list of facts. Before an election, each party will produce a social manifesto which will form the basis of its campaign. Manifestos serve a very important function because they are the main way of telling voters why they should give their vote to a particular political party. This means they are usually written in a persuasive style which attempts to make readers believe that the policies they contain will be in their best interests.
Leaders should be courageous to stand before the people to tell their stories and apply for the job in a humane manner. What do we have here in Nigeria, leaders that are not ready to talk to the people and explain their intention? This culture of aloofness may have emanated from the National Assembly where some ministerial, ambassadorial and other senior government appointees are simply asked to take a bow and go. This is a subtle indication that we have nothing to say or ask about your character go to that office and do as you deem fit. We should stop this tradition and ask probing questions of our leaders to enable us properly connect with them.
If we can’t talk to the applicants now, when then would the dialogue take place? The dialogue between the applicants and party faithful is a different ball game. Town hall meetings where Nigerians from various interest groups discuss important national issues should be made clear from a party gathering where friendly questions are thrown at the applicants and sensible responses are given illuminating what they stand for.
Leaders must Talk
It’s important to have this dialogue because once these applicants get into office they become inaccessible so when can we talk? Leaders must Communicate not through a third party. We are voting for you and not your media handler or spokesperson. At times we wonder if we should give the job to the media managers. Dear applicants and politicians let’s know what you stand for. Good leaders’ intentions must be known.

Talking to the public and media also provides an avenue for applicants to listen to the people’s concerns and make new promises that must be fulfilled when in office. As part of Down’s Median Voter Theory, the notion that candidate positions matter to voters’ decision-making has been underscored over decades of political science research. Policy positions matter both prospectively, as voters decide which candidate deserves their vote, and retrospectively, as voters decide if an incumbent should be re-elected.

This basic story is the one talked about representation, and as political scientists have investigated it over time, it has developed more nuance, including investigations into what positions suggest about actions in office and how voters may sanction politicians who depart from campaign statements

Final Word:
Dear applicants talk to your people and show them your book of promises. It shows you are listening committed and responsive.