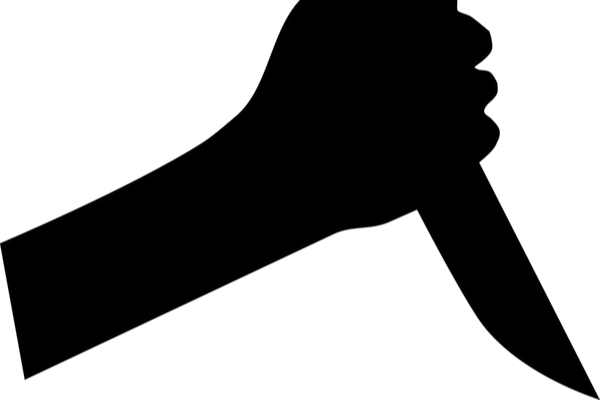 Another woman, whose identity is yet to be ascertained, been killed in Akinyele Local Government Area of Oyo State.

The woman, according to residents of the area, was killed by some people suspected to be ritualists around 5.am on Wednesday.

According to sources, the Wednesday incident occurred opposite the popular Ajibade house Sasa Ojoo in the local government, and it was gathered that the woman was killed with cutlass while she was washing cloth.

A resident of the area who spoke under condition of anonymity said that the community suspected ritualists to be behind the incessant killings in the local government area.

Read also: We are yet to receive N118m from Oyo govt to fight Coronavirus, UCH says

He said, “Another person has just been killed in Ajibade area of Sasa community this morning. This is serious. If we don’t see any serious action from those who are concerned, we will be forced to embark on a serious mass protest. Enough is enough”.

Another resident who identified himself as Kolawole noted that the state government ought to have attacked the security challenges in the local government area.

While condemning the incessant killings, they called on the security agencies and the state government to halt the attacks in the local government area.

The killing is coming after the murder of three women, and another five-year-old boy identified as Mujeeb was killed in the same local government area on Monday.