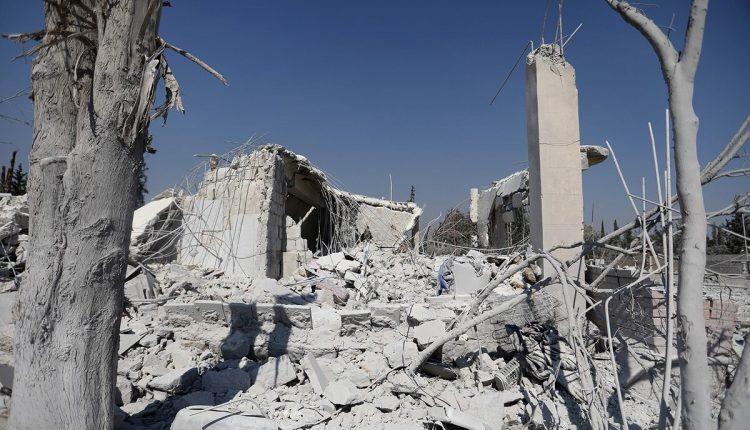 Terrorist group Al-Qaida is penetrating part of northwest Nigeria and seeking to expand to the south along with the West-African cell of Islamic State of Iraq and al-Sham (ISIS-West Africa), US Special Operations Command in Africa has warned.

In a digital briefing on Tuesday on US efforts to combat terrorism in Africa during COVID, the command said it is providing useful intel to help Nigeria fight terrorism in Borno State “and emerging area of northwest Nigeria that we’re seeing al-Qaida starting to make some inroads in”.

Major General Dagvin R.M. Anderson, Commander of the US Special Operation in Africa, also warned that ISIS and al-Qaida are looking to expand further south into the littoral areas of West Africa.

General Anderson warned that the terrorists were seeking to exploit grievances and divides of the population in areas they plan to infiltrate and that “they are very patient and that they are willing to look for opportunities as they emerge”.

Since Boko Haram, a local terrorist group in northeastern Nigeria, started its attack around a decade ago, more than 2.3 million people have been displaced and thousands have been killed.

The lack of stability in affected areas, especially Borno, has negatively affected economic activities in the region and border towns of neighbouring countries.

The Islamic State in West Africa Province (ISWAP), a splinter of Boko Haram, has been linked to brutal killings of NGO workers in the region.

General Anderson pointed out that Al-Qaida posed a threat to the future of Africa – and Nigeria – as it shuts down schools in areas it penetrates as part of its strategy to propagate its ideas.

The group also recruits local terrorist groups, some groups that had local grievances now are being galvanised into a larger ideology and a larger movement, he said.

General Anderson said no one country can defeat these terrorist organisations alone and killing terrorist leaders or trying to dismantle their organisations will not fully address the problem.

“We have to look at those third and fourth-order social effects, economic development, health issues – all of these things that the extremists prey upon that give them a foothold in order to separate them from a legitimate government,” he said, encouraging efforts to be channelled towards addressing situations that allow terrorism thrive.

“So while I appreciate everyone’s interest in what the military brings, if you’re ringing the fire alarm it’s probably a little late. We need to do things ahead of it in order to prevent,” he said.