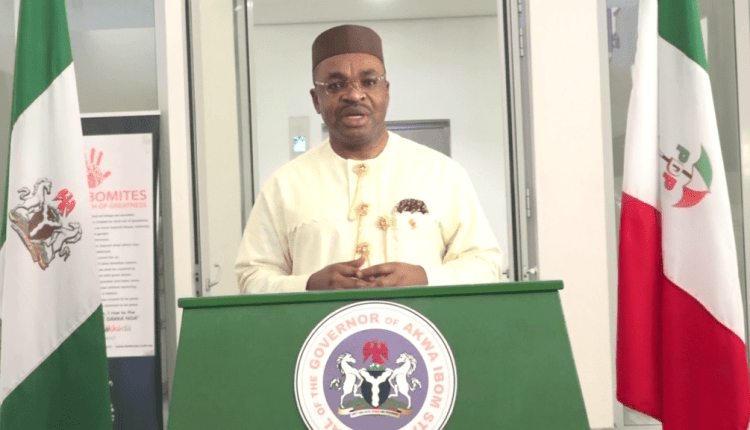 The Akwa Ibom pencil factory established by the state government as part of its industrialization programme has yet to commence production after it relocated to a new industrial area last year.

The factory which shares the same facilities with the toothpick section of the company was initially located around Ekom Iman junction within Uyo metropolis but was relocated to Itam industrial park in Itu local government area following a dispute over the ownership of the office space.

According to findings, since the factory was relocated to its current factory site, it has yet to begin production and most of the machines have yet to be installed while the production line is being changed to accommodate the latest brands in the industry.

An official of the factory who spoke to our reporter also blamed the coronavirus pandemic for the delay in the commencement of production saying most of the raw materials are imported.

‘”We were only a particular brand before our relocation, but we now have orders for all brands of pencils and those are the products we will be producing,” the official said.

It was gathered that while the toothpick section of the factory is still producing at minimal capacity, the pencil production line was affected by the coronavirus pandemic and the relocation.

The factory gets its raw materials from China.

Both factories are part of the Dakkada cottage industries which also include a plastic production line.  Before it was shut down, it production was dogged by criticism that the package carried ‘made in China’ label.  Government officials had explained that since the raw materials were produced in China, such labeling could not be avoided.

Being part of the cottage industries, its production capacity is relatively small and most of the machines are manual, according to findings but the state government has expressed optimism that the factory would be up and running soon.

Ukpong Akpabio, commissioner for trade and investment who confirmed the plans by the factory to begin production soon also expressed worry over the patronage of locally made products.

According to him, low patronage contributes largely to the non-survival of business especially the Smm and Medium Scale Enterprises in the state.

He said the people need to change their mentality adding that an initiative would be launched soon to encourage the people to see the need to start patronizing Akwa Ibom made goods and products.