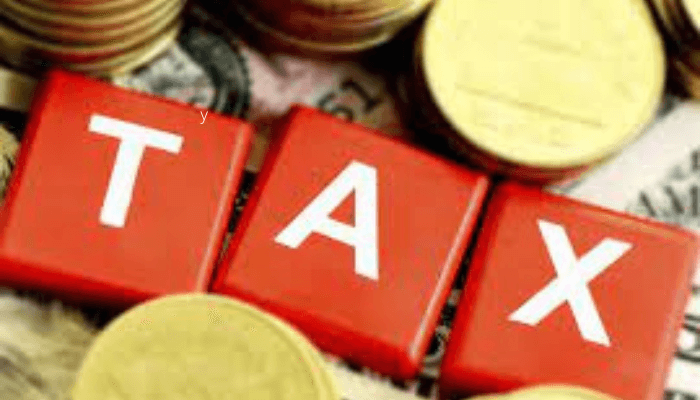 Experts are advocating for a review of tax collection policies and mechanisms to bring about improved tax culture and boost revenue inflow which Nigeria badly needs for its capital and recurrent expenditures.

Their advocacy comes as Africa’s most populous nation grapples with the challenge of poor revenues amid ballooning foreign and local debts and a struggling economy.

Frank Aigbogun, board member, NESG and publisher of BusinessDay, said tax revenue was critical for the government to finance its activities but in Nigeria, tax revenues are inadequate and far from potential which limits the government’s ability to address critical challenges.

According to him, Nigeria suffers low tax compliance which contributes to the depressed revenue mobilisation, adding that the country’s tax to GDP ratio at six percent is lower than the 18 percent average for African countries.

“Nigeria needs a paradigm shift in tax paying culture; political leaders can support this cultural change through tax compliance themselves. The structure of taxes should also promote economic growth and a business-friendly environment, especially for small and medium scale enterprises,” Aigbogun added.

Aisha Obomeghie, executive secretary, Joint Tax Board (JTB), said tax reforms had been employed over the years, but it seems to be one sided, concentrating mainly on collection.

She revealed that numerous taxes and levies were being collected by the three tiers of government, most of which the JTB does not manage.

Obomeghie recommended that the government sifts out the unnecessary taxes to 2 or 3 and also build up a database for taxing authorities to key into to collect the right amount of taxes.

She said the digital economy which has the prospects to boost tax revenue could be difficult to reach, but assured that the national databank which will reduce the problem of tax evasion will soon be activated.

Taiwo Oyedele, Africa tax leader, PwC observed taxes operate within the context of the economy. He argued that while macroeconomic indices were not encouraging, the national assembly has continued introducing new taxes despite the fact that businesses are struggling. He said Nigeria needed to learn from other countries that are reducing corporate income tax rate to attract more investments.

“We also have multiple agencies trying to collect revenue leading to inefficiencies and low tax morale,” he said, adding that some politicians don’t have tax clearance certificate.

“Many MDAs are not tax compliant, Nigeria taxes poverty and it cannot become rich through this because it has ripple effects on other parts of the economy,” he said.

“Federation revenues are predicted to be significantly lower in 2022 due to the draining impact of the fuel subsidy. There is a need to rationalise tax expenditures, also the PMS subsidy regime should be moving towards full elimination by 2024,” he said.

Segun Ajayi-Kadir, director-general, Manufacturers Association of Nigeria (MAN), said Nigeria needs money but some critical things need to be considered when imposing taxes such as the structure and status of the economy.

“We need to widen the tax net rather than increasing the tax base. We need to promote harmonisation of taxes to attract more investment and there is need for enhanced consultation with stakeholders between the private and public sector before directives are implemented,” Ajayi-Kadiri, represented by Oluwasegun Osidipe, director of research and advocacy, MAN said.

The 28th edition of the Nigerian Economic Summit is scheduled to hold between October 24 and 25, 2022 at Transcorp Hilton, Abuja, and via Zoom, with the theme “2023 and beyond; priorities for shared prosperity.”