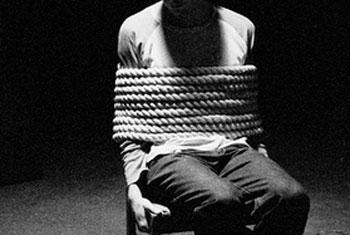 The latest abduction at the weekend happened along the Benin-Auchi expressway. It was gathered that the abductees, Udo Peter of St. Patrick’s Catholic Church, Uromi, in Esan North-East local government area, and Philemon Oboh of St. Joseph Retreat Centre, Ugboha, in Esan South-East council of the state, were returning from a programme to their parishes when gunmen attacked and whisked them away.

Confirming the abduction of the priests, Chidi Nwabuzor, spokesperson, Edo State Command of the Nigeria Police Force, said the police received information about the kidnap of the clergymen through the divisional police officer (DPO) of Ugboha, Edo State.

“On Sunday, July 3, 2022, one Rev. Father Amos Abhulimen of St. Dominic Catholic Church Ugboha reported that he was informed by the Catholic authority via WhatsApp that the above named Catholic Rev. Fathers were attacked, kidnapped, and taken to an unknown place by some kidnappers along Benin-Auchi expressway between Ehor and Iruekpen communities,” Nwabuzor said.

He noted that the command has deployed police operatives to the axis with a view to arresting the kidnappers and rescuing the priests unhurt.