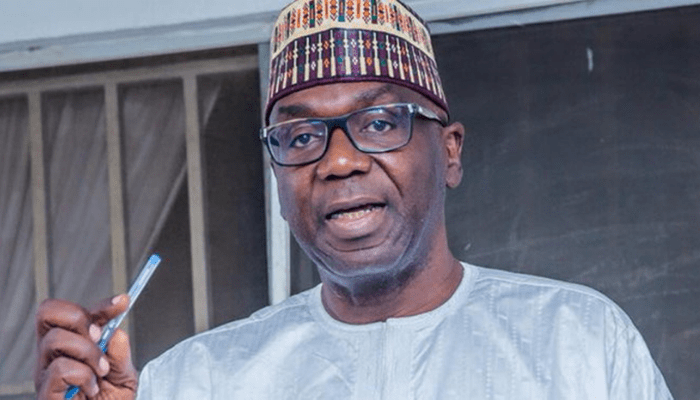 Kwara State governor, Abdulrahman Abdulrazaq, has set up a six-person commission of inquiry to investigate the sale or unlawful acquisition of government’s properties between May 29, 1999 and May 29, 2019.

The commission is empowered to hold public hearings involving various stakeholders, including persons who may have benefited from the sale or acquisition of the properties.

A release by Rafiu Ajakaye, Chief Press Secretary to the Governor, said the governor constituted and appointed the commission of inquiry in exercise of the powers conferred upon him by section 2 of the Commission of Inquiry Law, Cap. C17 of the Laws of Kwara State, and of all other powers enabling him in that behalf.

“The terms of reference of the commission include to: Identify Kwara State Government’s properties (including shares, stocks and bonds) sold, disposed of or unlawfully acquired between 29th May 1999 and 29th May 2019; Examine the rationale behind the sale, disposal or acquisition of the properties and determine whether there was compliance with the existing guidelines, rules and regulations governing the sale, disposal, or acquisition of government properties,” the statement quoted the governor as saying.

“Also, to determine whether the disposal of government-owned shares, stocks and bonds were done in the best interest of the state; Make recommendations in respect of — recovering the government properties wrongfully sold or disposed of, or unlawfully acquired.