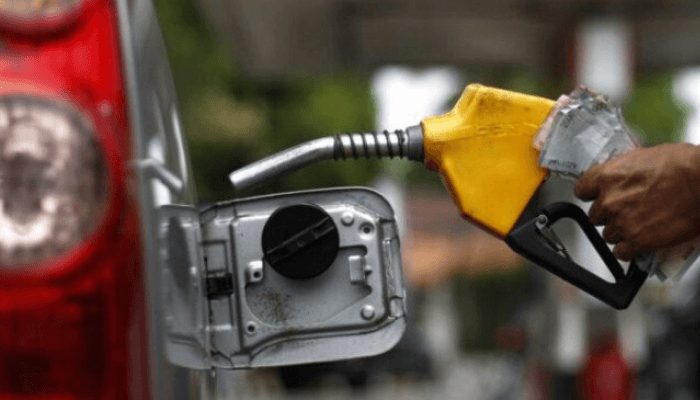 Residents of Aba, the commercial hub of Abia State have decried the recent increase in pump price of premium motor spirit (PMS) by the Federal Government.

They argued that the new price regime, which came barely 24 hours after the FG announced relaxation of interstate movement, is anti-people.

They urged the FG to rescind its decision, noting that increase in price of fuel, would result to increase in public transportation as well as running cost of businesses that utilise fuel as their main source of power supply.

Nze Ngwakwe, a trader, observed that the increase would further impoverish people, and wondered why government did not wait for people to recover from the lockdown, before increasing pump price of fuel.

“So many people have not worked for three months now and you are increasing pump price of fuel. Where will they get money to pay? Transport fare will definitely go up and women, who bring vegetable and other agricultural produce from the rural areas to the town, would be forced to pay more, thereby affecting the prices of goods,” Ngwakwe said.

Kingsley Nwankwo, a public servant, affirmed that so many families will be affected by the increase, stressing that money meant for food would now be used to procure fuel, which has become a necessity in Nigeria, as the national grid has collapsed.

“FG should have allowed the N123 price regime to remain for a while, to cushion the effect of the lockdown on people, who have not earned money for three months,” Nwankwo said.

For Nkechi Nwokolo, a house wife, “Nigeria’s government does not care for the people and that is why they can come up with anti-people policies, like this increase in pump price.

“They don’t know what people are passing through, because they use public funds to fuel their cars and run their generators”.

BusinessDay checks on some petrol stations in Aba indicated that they have adjusted their pumps to reflect the new price regime of N143.80K, barely 24 hours after the announcement, by the federal government.

Chrisveld, MRS and God Protection Energy Limited, all on Asa Road, have adjusted their pumps to reflect the new price regime of N143.8 per litre.

Easy On, on Park Road, is the only filling station in Aba metropolis, selling at N143.

The Federal Government announced an increase in the new pump price of Premium Motor Spirit, otherwise known as Petrol, to N143.80 per litre on July 1, 2020.