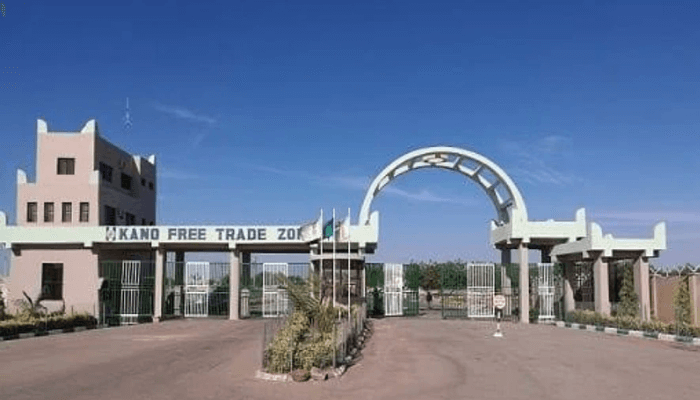 Four firms have been marked as pre-qualified and issued the Request for Proposal (RFP) for the concession of the Calabar and Kano Free Trade Zones (FTZs) in the country, respectively.

Diamond Stripes Consortium and BUA International Limited pre-qualified for both the Calabar and Kano FTZ. Northwest Petroleum and Gas Company Limited made the cut for Calabar FTZ only, while Urban Shelter Infrastructure Limited made only the Kano cut.

Alex Okoh, director general of the Bureau of Public Enterprises (BPE), who announced the pre-qualification at the pre-bid conference for the concession of the two FTZs in Abuja on Monday, said the bidders are expected to submit their proposals on or before December 2, 2022.

“Thereafter the technical proposals will be publicly opened the same day and evaluated subsequently, the bidders are also expected to submit, along with their proposals, the draft Concession Agreement that has been reviewed or tracked with each page signed or initialled”, he said.

Okoh said that the pre-bid conference is a continuation of the Federal Government’s ongoing efforts to diversify the country’s economy and fast-track its industrialisation by unlocking the potentials of the two FTZs to transform them into world-class facilities through the injection of private sector capital and technical capacity.

“Specifically, the purpose of this meeting is to engage with the prospective bidders, financing institutions and contractors, to elicit discussions and address key concerns with respect to the transactions. We also seek to use this event to provide clarifications on vital issues around the bid documents which we believe should allow bidders to better contextualise and understand the bidding process and prerequisites”, he added.

While stating the vital roles of FTZs to the economic growth and development of several countries in Southeast Asia and southern America particularly China, India, Brazil and Mexico, including some African Countries like Ethiopia and Kenya, the DG noted that these countries have leveraged on Special economic zones (SEZs) to fast-track industrialisation, diversify their economies, create jobs, and generate Foreign Direct Investments (FDI).

However, he regretted that efforts to replicate the success of the FTZ model in Nigeria have not yielded the desired results, owing to many reasons, amongst which are deficient and obsolete infrastructure, over-reliance on the treasury for funding, amongst others.

It was to check this trend, he said the Federal Government through the National Council on Privatisation (NCP) in 2018, approved the reform of the Kano and Calabar FTZs with a view to transforming them, through private sector participation into important pillars and enablers for the FGN’s drive towards diversification, growth and development of the Nigerian economy.

“Following Council’s approval, a Transaction Implementation Committee (TIC) under the chairmanship of the Minister of Industry, Trade & Investment with membership drawn from relevant stakeholders including NEPZA, Ministry of Justice, Nigerian Export Promotion Council, BPE was constituted to drive the reform process,” he said.

Ernst & Young Consortium, was engaged as the Transaction Adviser for the concession of the two Zones.

He commended the administration of President Muhammadu Buhari for its determination and unwavering commitment to improve the ease of business and service delivery, through the provision of excellent infrastructure by partnering with the private sector on a mutually beneficial relationship that would incentivise private sector investors and deliver economic benefits to the Nigerian people; and the Vice-President and Chairman of the National Council on Privatisation (NCP), Yemi Osinbajo, as well as members of NCP for their support and guidance in implementing the Federal Government’s reform, privatisation and PPP programme.

In his remarks, Adesoji Adesugba, Managing Director, Nigeria Export Processing Zones Authority (NEPZA), congratulated the pre- qualified bidders for getting to that stage of the concession of the two FTZs with the aim of driving sustainable development on the zones.

Adesugba who was represented by Adewale Folowosele, his Special Adviser, commended the BPE for pursuing the transaction relentlessly and described the event as an important milestone for all stakeholders involved in the transaction.