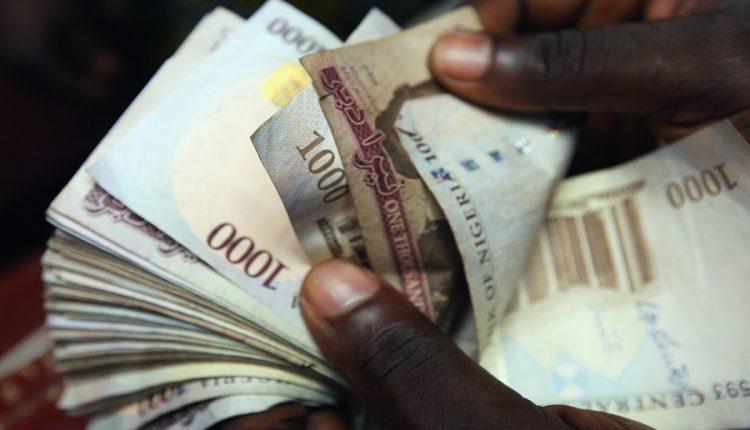 Nigeria’s currency is losing N2.00k as the dollar is trading at N452 on Thursday compared with N450 traded since Monday on the black market.

Traders said on Thursday that there was a little increase in the demand for the greenback by the end-users.

The dollar was trading unchanged at N454 on Thursday at the retail Bureau. Also at the official window, the cost of the dollar was stable at N361.

However, the foreign exchange market opened with an indicative rate of N386.63k on Thursday morning at the Investors and Exporters (I&E) forex window. This represents a loss of N0.24k in the value of Naira when compared with N386.39k opened with on Wednesday.

“We expect money market rates to remain subdued as OMO maturities of ₦355.20 billion are expected to support system liquidity. However, FX intervention by CBN is likely to put upward pressure on the money market rates by the end of the week,” FSDH research analysts said.