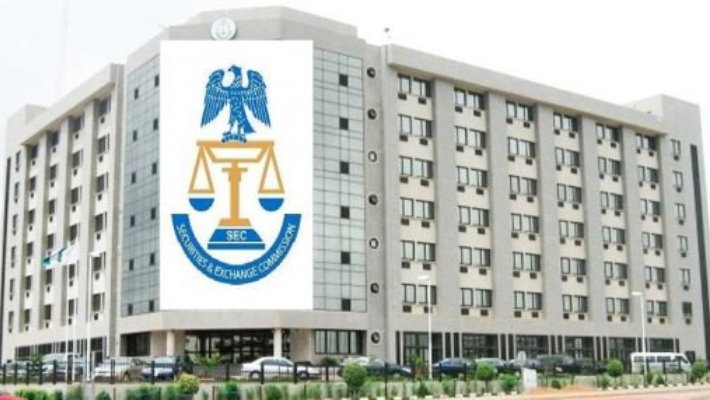 The total unclaimed dividends in the Nigerian capital market rose to N170 billion as of December 2020, the Nigeria’s Securities and Exchange Commission (SEC) said.

This represents an increase by N12.56 billion from the N158.44 billion total unclaimed dividends as at December 2019.

Lamido Yuguda, Director-General, SEC while briefing journalists after the second post-Capital Market Committee (CMC) said “We have problems with identity management in the Nigerian capital market and this is really one of the things the commission is trying to resolve”.

On the Electronic Dividend Mandate Management System (e-DMMS) portal, the SEC DG said the total number of mandated and approved accounts from its inception in 2016 to July 2021 stood at 1,144,970.

The new level of unclaimed dividends came as a result of multiple subscription by investors who used false names to buy shares in the past.

The SEC DG further noted that the commission constituted a Committee on Identity Management for the Nigerian Capital Market in June in order to address the unclaimed dividend issue.

The committee is chaired by Aigboje Aig-Imoukhuede and is expected to harmonise various databases of investors, and facilitate data accuracy in the market.

Yuguda said: “We have set up a high powered committee to look at the issue of people who bought shares under false names and multiple subscriptions.