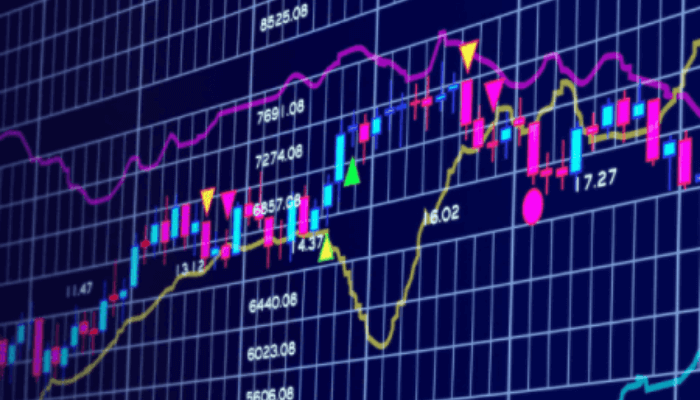 Investors lost about N7billion at the close of Wednesday’s trading session on the NGX. This was driven by major laggards like Geregu Power which dipped most on the Bourse, from day-open high of N142.40 to N134, losing N8.40 or 5.90percent; Honeywell Flourmills which also dropped from N2.33 to N2.21, losing 12kobo or 5.15percent; and Thomas Wyatt which decreased from N1.45 to N1.31, after shedding 14kobo or 9.66percent of its day-open value.

On the other hand, investors will likely begin to price in the rate hike at subsequent primary auctions. Overall, we reckon the unexpected aggressiveness of the MPC will create a volatile fixed income market for the rest of the quarter, with the yield curve likely to record a bear flattening (short term interest rates rising faster than long term rates),” said United Capital research analysts.

Geregu, other stocks cause market to close in green