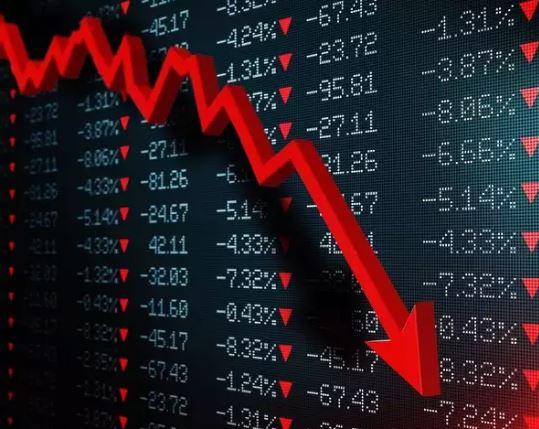 Share
The nation’s bourse returned to negative territory on Tuesday with the market capitalisation shedding N70 billion due to losses by some blue chips.

The market capitalisation was down 0.54 percent to close at N12.858 trillion compared with N12. 928 trillion on Monday.

The downturn was impacted by losses recorded in large and medium capitalised stocks, amongst which are; Seplat, Total, MTN Nigeria Communications (MTNN), Julius Berger, and Guaranty Trust Bank.

Analysts at Afrinvest Limited believed the performance of the market this week would be largely dictated by the trend in earnings released in the market.

Market breadth remained negative with 14 gainers in contrast with 17 losers.

Totally dominated the laggards’ chart in percentage terms, dropping by 9.95 percent, to close at N87.80 per share.

Unity Bank followed with a gain 8.77 percent to close at 62k per share.

Transactions in the shares of Mutual Benefits Assurance topped the activity chart with 26.92 million shares worth N5.56 million.