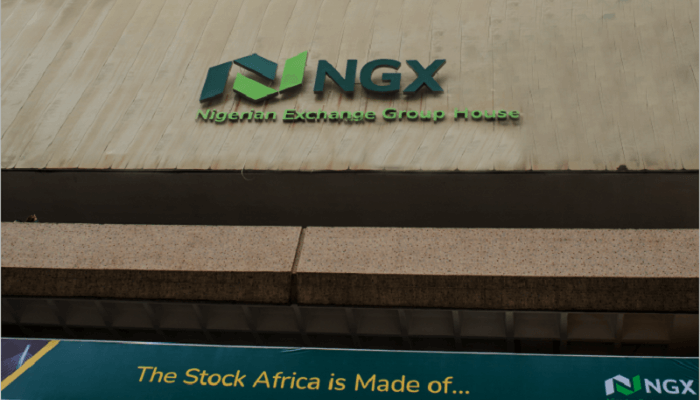 No fewer than 20 companies hitherto listed on the Nigerian Exchange Limited (NGX) have chosen to opt-out of the stock market.

Voluntary delisting is when a company willingly decides to remove its shares from the stock exchange and pays shareholders to return the shares held by them and removes the entire lot from the exchange.

Over 118 companies have delisted from the Nigerian Exchange till date, the reasons given include: regulatory delisting (NAICOM, NGX, others), mergers and acquisition, voluntary delisting, nationalised banks, and licence withdrawal.

Involuntary delisting is when a company does not meet listing requirements, the listing exchange issues a warning of noncompliance. If non-compliance continues, the exchange delists the company’s stock.

The Nigeria Bottling Company’s decision to leave the Nigerian Exchange after 38 years on the mainboard had raised questions regarding the attraction it held for quoted companies. Shareholders had given up their right to continue to drink from today’s Coca Cola dividends on the floor of the Exchange to Greek-based Coke bottler Coca-Cola Hellenic (CCH) in a deal then worth N21 billion ($136m).

The exit of Seven-Up Bottling Company reduced the entire market by N65.32 billion. 7-Up’s minority shareholders had backed a $70 million buyout bid by then majority investor, Affelka, the investment firm of the Lebanese El-Khalil family.

Companies go public in search for liquidity in their shares. Companies can raise a lot of funds by going public. They can use the money for a variety of things – expand operations, introduce new products, invest in Research & Development, pay off their debt.

There are also other non-material benefits for going public. The firms brand equities are enhanced. People trust them more – since the nitty-gritties of their businesses are no more in the dark.

Going public also enhances the credibility of the companies– they can easily convince banks and other lenders to provide loans on better terms (private companies tend to pay a higher rate of interest because of lack of credibility).

No doubt, when companies have multiple shareholders, it takes longer to make major strategic decisions. What could have been over within a few hours of a meeting might take days with the board and shareholders’ approval.

Most time, the companies’ long-term goals might not always align with the shareholders’ immediate-term goals – for example, dividends. Most companies see it that the money they pay as dividends could otherwise be used to invest in future growth prospects – which will be possible if they are private – because then there is no pressure to pay out dividends to shareholders.

Though the delisting of the entire issued share capital of 11 plc followed its shareholders’ approval to delist from the Exchange, it is worthy to note that as at the close of trading on May 7, 2021 (11 plc’s last day on the NGX) its market capitalisation stood at N82.22 billion.

It is pertinent to state that the delisting of the 360.59 million units of shares of 11 plc led to the negative closure and drop recorded in market capitalisation on that last trading day of the week.

The Nigerian Exchange had announced the delisting of A.G Leventis Nigeria from its daily official list, saying that the company had voluntarily applied for a delisting, which it approved on December 31, 2019. The entire issued share capital of A.G. Leventis was on Tuesday, January 7, 2020, delisted from the daily official list of the Exchange.

Before delisting, A.G. Leventis had said its core shareholders ― Boval S.A, Leventis Holding S.A, and Leventis Overseas Limited ― had planned to acquire the shares held by other shareholders.

Boval S.A, which acted on behalf of the other core shareholders, had approached its board of directors with an intention to acquire the shares held by other shareholders at an offer price of 53 kobo per share and subsequently delisted the company from the NGX.

The pressure and cost of dealing with regulatory authorities could also be among the reasons. Depending on the size of the company, listed firms pay an annual listing fee to the stock exchange on which they trade. Also, public companies pay for the periodic reports they filed or even failed to file with the regulatory authorities (for example, the quarterly results report, and the annual report).

As at the time of going to press, response from the NGX was not available.