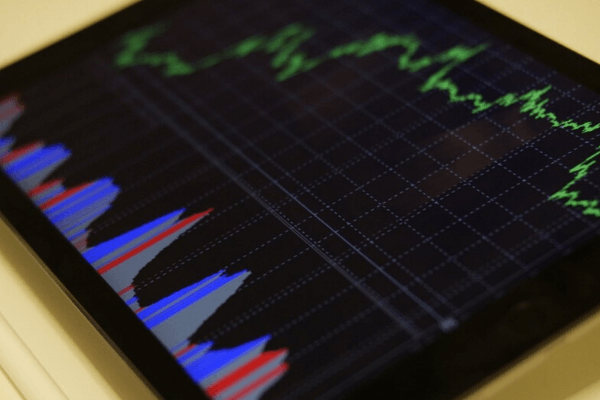 In 2016, Presco reported a profit after tax of about N21.7 billion after a biological revaluation gain of around N24.8 billion helped the company post its largest net profit performance on record. Since then, profits have declined for the next 2 consecutive years.

In 2017, the company reported a net profit of about N5.6 billion, which represented a 74 percent decline from the previous year. The following year, profit again declined by 24 percent to N4.2 billion after a N2.6 billion loss on biological asset revaluation sent profit crashing by almost a quarter.

Read also: Investment sentiment for consumer goods stock may not improve in 2020

This broke the camel back for investors who had been patiently expecting a profit recovery from the firm in 2018. Operating profit rose by 12 percent in 2018 to N10.2 billion, its highest level on record but investors were only interested in the impact on the bottom-line as continued negative profit growth triggered a stock price selloff in 2019.

The company’s finances appear to have moderately improved for 2019 according to the financial results of the company’s 9 months financial statement for 2019. In the first nine months of the year, the company generated about N3.6 billion in net profit which translates to an annualized PAT of N4.8 billion.

While the profit growth for 2019 is expected to be around 13 percent, it is still nowhere close to the profit generated by the business in 2016 causing some market analysts to doubt if there could be any realistic recovery in the stock price in the near term.

“I don’t think the stock price will recover to around N64 where it traded at the start of 2019 in the near term. The stock is already one of the highest priced in the agricultural sector as it is currently trading at a price to earnings ratio of 17.6 which is almost twice the NSE 30 average PE ratio. Its too pricy at this level, we haven’t seen a complete downward correction in the stock price since the market mistakenly priced in a windfall profit. I think the outlook for the stock is bearish. It’s just not a winning stock this year considering how high the price is,” said Obinna Uzoma, chief economist at EUA Intelligence.

The stock price closed unchanged on Friday, trading at N47.50. According to Bloomberg, the stock returned -22.47 percent in the last one year.

Presco Plc produces specialty fats and oils. The company specializes in the cultivation of oil palm and in the extraction, refining and fractioning of crude oil into finished products. It possesses oil palm plantations, a palm oil mill, a palm kernel crushing plant and a vegetable oil refining plant in Nigeria.