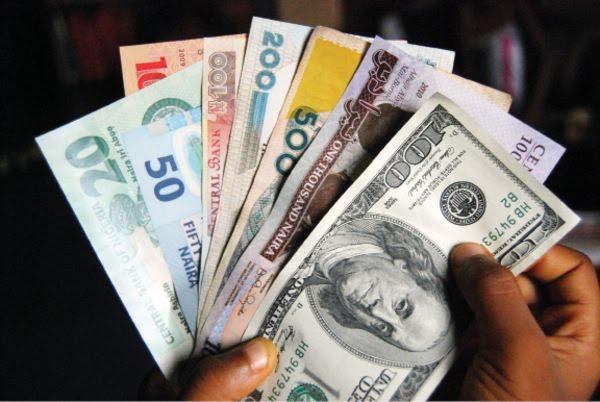 The financial market is expected to witness quiet trading sessions this week due to a tightened system liquidity, according to analysts at Afrinvest Securities Limited.

On Thursday last week, the Central Bank of Nigeria (CBN) mopped up a total of N80 billion from the financial market via Open Market Operation (OMO).

“We expect yields to expand and maintain that investors take advantage of the relatively more attractive bills along the curve while also remaining alert for possible commercial paper offers,” the analysts said.

At the foreign exchange market, the daily FX turnover rose by 42.01 percent to $90.09 million on Tuesday from $63.44 million recorded on Monday at the Investors and Exporters (I&E) forex window.

Naira lost N0.63k as the dollar was quoted at N386.63k on Tuesday as against N386.00k quoted on the previous day at the I&E window, data from the FMDQ revealed.

However, the foreign exchange market opened with an indicative rate of N386.00k on Tuesday. This represents N0.83k gain when compared with N386.83k opened with on Monday at the Investors and Exporters (I&E) forex window, data from FMDQ revealed.

The value of Nigeria’s currency was stable on Tuesday as the dollar was trading at N458 on the black market.

Traders said the market was quiet as demand slows on Tuesday unlike on Monday when demand increased.

At the retail Bureau, Naira also was stable at N460 per dollar. The same applies to the official forex window which has been stable at N361. 00k against the dollar.

The report by Afrinvest shows that the 2-week bearish streak in the NT-Bills secondary market came to a halt last week following renewed buying interests as a result of robust system liquidity (c.N600.0bn long as at Thursday) due to inflows from OMO maturities, disbursements from the Federation Accounts Allocation Committee (“FAAC”) as well as investors seeking to fill lost bids (c. N74.4bn) from the Primary Market Auction (“PMA”). Consequently, the average yield across all tenors dipped 1.2% to close at 2.2% on Friday. The short and medium-term instruments shed 2.0% and 1.0% respectively while average yield on the long-term bills closed flat. The 27-Aug-20 (-311bps), 10-Sep-20 (-258bps) and 17-Sep-20 (-231bps) instruments had the most buying interests.