The Nigerian Stock Exchange is urging stockbrokers to buy dormant licenses or combine with other operators rather than apply for new ones as the bourse prepares to go public. 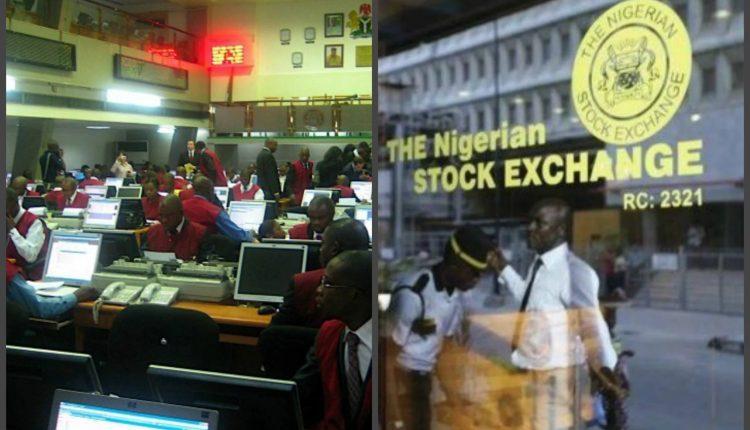 The Nigerian Stock Exchange is urging stockbrokers to buy dormant licenses or combine with other operators rather than apply for new ones as the bourse prepares to go public.

Members of the exchange will vote on March 3 to convert from a member-owned mutual organization into a public limited-liability company.

The exchange, which has 252 dealing members as well as 166 listed equities and 154 bonds, will change its name to Nigerian Exchange Group Plc and then list its shares on its own market as part of the process, known as demutualization.

“Interested parties have been advised to purchase existing licenses,” the NSE said in an email. “The exchange stopped issuing licenses as it progresses with its intention to demutualize.”

The demutualization comes after a 20% surge in the market value of the fixed-income segment of the exchange last year helped to compensate for a decline in equity volumes and income, according to the bourse.

Equity trading volumes last year fell to the lowest levels since at least 2011, according to data compiled by Bloomberg. That’s also contributed to the lack of new applications for licenses in 2019, according to the Association of Securities Dealing Houses of Nigeria.

A record 19 brokerages registered in 2006, according to data compiled by Nigeria’s Securities and Exchange Commission, before banking industry upheavals and the global financial crisis caused domestic equities to tumble.

“Going into 2020, the NSE is committed to completing the proposed demutualization,” the exchange said in an email. This “will further provide avenues to diversify our operations and evolve into a more competitive, robust and liberalized stock market.”

That follows the launch of Greenwich Alpha ETF, which tracks the top 30 companies on the market, while NewGold Issuer Ltd. ETF returned 32%, it said. Currently, 10 ETFs trade on the Nigerian bourse.

Why reports of Coronavirus cure are premature