...Wuhan virus wipes out all tax cut gains in US since 2017 ...governments scramble to stablize markets with stimulus packages 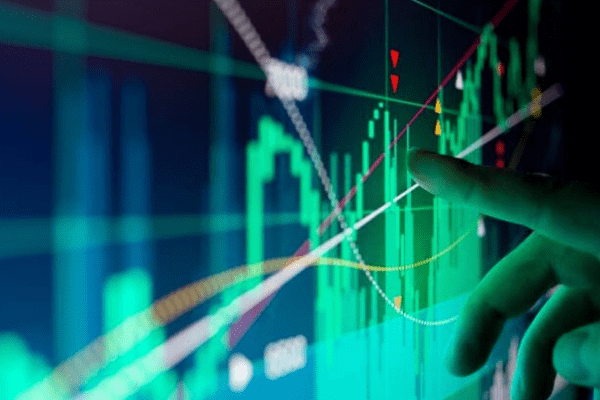 The fatality rate of coronavirus may be among the lowest of any health pandemics but for the Trump tax cut rally, the Wuhan virus has proved lethal. Since setting a record close of 29,551 points on the Dow Jones Industrial Average Index on February 12, Dow Jones Index has now dropped by around 9,652 points, sending the index down about 33 percent as a deepened selloff triggered by a global health pandemic and oil price war has caused the US stock market to contract by one third in just 36 days.

“While it took the market almost 4 years to approach the 30,000 marks on the Dow Jones Index since the oil price recovery which began in 2016, it has taken Mr. Market less than 2 months to reverse all the gains made within this period,” one equity analyst told BusinessDay.

At the current level, the Dow Jones Index is now less than 200 points away from dropping below the level it was on the day Trump took office on January 19, 2017, when the market closed at 19,732 points on that day. The Dow Jones index is already more than 4,000 points below its level on the day Trump’s tax cut was introduced into law in December 2017.

Analysts say they expect the market to continue to decline further as more cases of coronavirus are reported in the United States, increasing downward pressure on US markets. The oil price meltdown will only cause steeper declines in the stock market as more shale companies file for bankruptcy as crude oil prices nosedive significantly below production cost.

The coronavirus outbreak continues to take a toll on global economies and stock markets as governments and central bankers unleash record level stimulus packages to avoid a global recession. The Dow Jones Index has now dipped by over 31% since the first case of Covid-19 was reported in the US, while in Nigeria the NSE has declined about 22% since the first case was reported on Friday 28th January.

In Nigeria, the Central Bank will support the manufacturing and other key sectors of the economy with about N1 trillion, with a N100 billion in loans to the health sector. The apex bank earlier in the week approved a one-year moratorium on all principal debt repayments from March 1, and reduced to 5% from 9% the interest rate on central bank intervention loans that are given directly to agriculture and commerce.