Shippers frown at Customs’ double examination of containers for ICDs 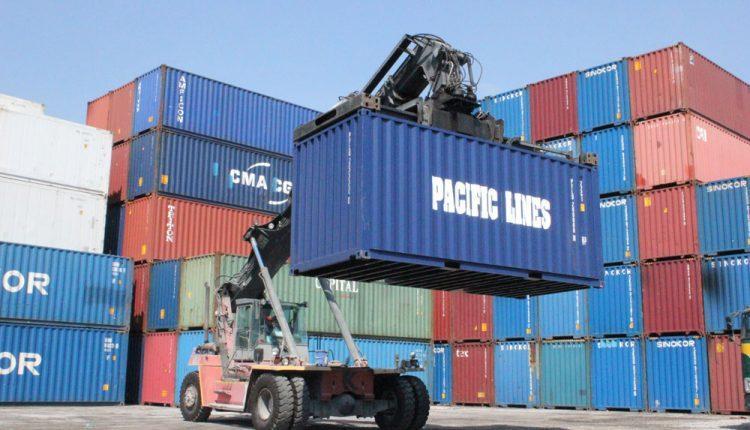 Shippers under the aegis of Shippers Association of Lagos State have faulted the new directive of the Nigeria Customs Service (NCS), mandating its men to open and examine containers as well as other cargoes destined for inland container depots (ICDs) also known as Dry Ports.

The directive, which was issued by Hameed Ali, comptroller-general of Customs, has enabled Customs officials in Apapa and Tin-Can Island Ports as well as other approved entry points to hold, open and examine all containers and other transit cargoes destined to inland dry ports at Kaduna and Kano.

“This new directive is counterproductive and will scare away our cross border trade involving the movement of transshipment cargoes from Nigerian ports to Niger Republic, which the Nigerian Shippers Council (NSC) has in partnership with the Kaduna State Government, have been fighting hard to achieve,” said Jonathan Nicol, president of the Shippers’ Association of Lagos State.

“The international best practice is that a container on transit would not be opened until it gets to the final port of destination, and if the cargo is on transfer, it will go with escort,” he said.

Citing example, Nicol said moving transit containers from Lagos using the rail, the management of the Nigerian Railway Corporation (NRC) would ensure the container go with escort till it gets to the port of destination.

Nicol, who spoke to BusinessDay in a telephone interview, questioned how many times the Nigeria Customs, would perform examinations on one cargo.

He however said that Nigeria Customs Service must have received a security report, which prompted them to take precautionary measures to avert delivery of dangerous substances in Nigeria.

“It comes occasionally but not a blanket directive as received recently. Shippers Association would want the Customs Service to encourage trade in Nigeria and not the other way round,” he said.

“The introduction of International Cargo Tracking Code (ICTN) is necessary now, provided the shipper is not made to pay the cost. It will take care of the mechanical approach of conducting physical examinations for transit cargo,” he added.

Nicol, who stated that Shippers Association has supported the Nigerian Shippers’ Council in its drive to make way for Ease of Doing Business in Nigeria, said the Council is negotiating with shipping companies and terminal operators to reduce costs of doing business at the ports.