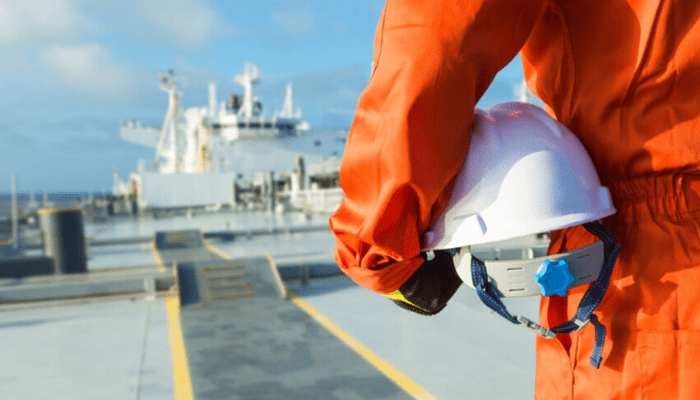 Seafarers have continued to face threats from pirates and armed robbers on the world’s seas, says the ICC International Maritime Bureau (IMB) first quarter of 2020 report.

IMB, which stated that the Gulf of Guinea (West African waters) remains the world’s piracy hotspot, also said that 17 crew were kidnapped in three incidents in the region at distances of between 45 and 75 nautical miles from the coast.

The report further revealed that 21 attacks were recorded in the Gulf of Guinea region within the period under review.

“Of these, 12 were on vessels underway at an average of 70 nautical miles off the coast. All vessel types are at risk. The perpetrators are usually armed. They approach in speedboats, boarding ships in order to steal stores or cargo and abduct crewmembers to demand a ransom,” IMB report stated.

While encouraging shipowners to stay vigilant, IMB called for international cooperation in dealing with issues of piracy at sea.

Read also: Turning the Covid-19 tragedy into an opportunity for a new Nigeria

“Navy patrols, onboard security measures, cooperation and transparent information exchange between authorities, are all factors which help address the crimes of piracy and armed robbery,” said Michael Howlett, IMB Director.

According to him, “The threat to crew is, however, still real – whether from violent gangs, or opportunistic armed thieves inadvertently coming face-to-face with the crew. Ships’ masters must continue to follow industry best practice diligently and maintain watches. Early detection of an approaching pirate skiff is often key to avoiding an attack.”

The report however stated that while 10 vessels were fired upon worldwide for the whole of 2019, four already reported being fired at within Nigerian Exclusive Economic Zone (EEZ) in the first quarter of 2020. “This includes a container ship underway around 130 nautical miles southwest of Brass.

NIMASA begins investigation on cause of fire incident at…