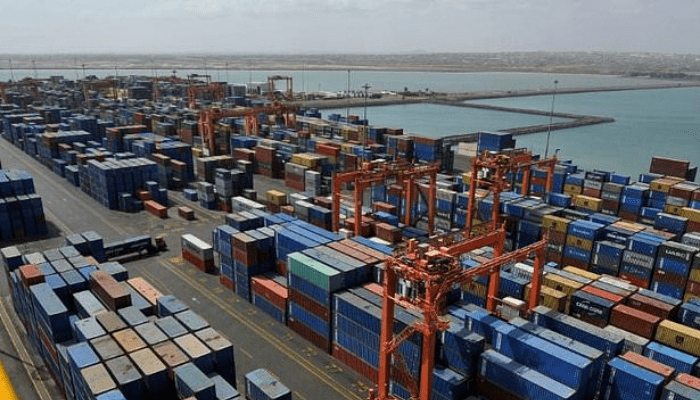 The Nigerian Ports Authority (NPA) said it has affected some changes at the upper level of the organisation, in line with its goal of repositioning the country’s port system to become the preferred cargo destination in Africa.

According to a statement by Ibrahim Nasiru, general manager, Corporate and strategic communications of the NPA, the redeployment and appointments take immediate effect.