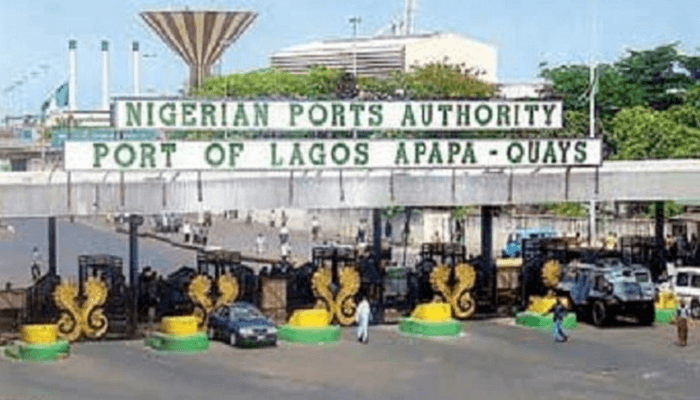 The appointment, according to a statement signed by Ibrahim Nasiru, assistant general manager, Corporate & Strategic Communications, was in furtherance of the management’s commitment to motivating its workforce and building a formidable succession plan in line with the federal character principle.

While congratulating the new appointees, the management of the Authority charges them to justify the confidence reposed in them by discharging their duties responsibly.