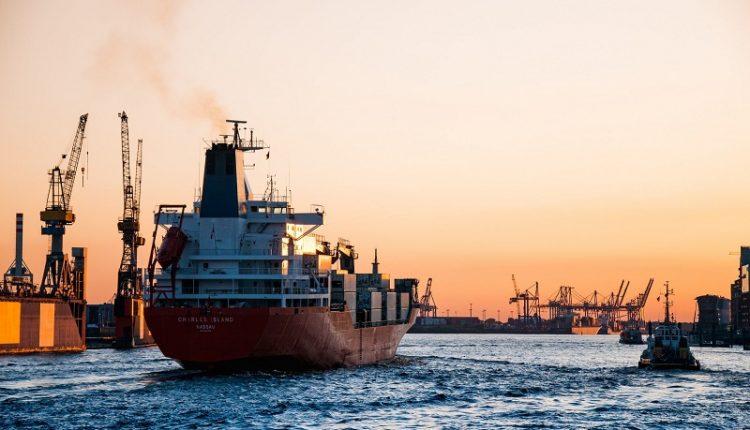 Mission to Seafarers, Lagos (MTSL) has called on players in the nation’s maritime industry to give support to seafarers, who in the line of their duties face serious life threatening dangers.

Speaking during the online Sea Sunday thanksgiving service held in Lagos on Sunday to mark the end of the 2020 Mission Week, Adebayo Sarumi, chairman, Management Committee of MTSL, said the seafarer by nature of his work, carries the entire world trade on his back – the exchange of trade and services depends specifically on the ship and seafarers keep the ship moving irrespective of what is happening across the world.

He said the week-long activity was aimed at calling the attention of Nigerians to the plight and welfare of seafarers, who he considers to be itinerant tradesmen.

On security along the Gulf of Guinea region, Sarumi said the Mission is collaborating with the Nigerian Maritime Administration and Safety Agency (NIMASA) and other agencies in the maritime industry to curb instances of piracy that posses threat to seamen.

This, he said, was because oftentimes security agencies in their eagerness to arrest pirates, arrest the wrong set of people. “It is by working with the authorities that we would be able through our advocacy to give assistance to seafarers.”

He called for support from donor agencies into making its centre the oasis of comfort for seafarers, as he urged industry players to always consider arbitration first before going to court whenever they have disagreement that involves seamen.

Dotun Makinwa, member and media coordinator for the MTSL said the initial plan of the mission was to celebrate the Sea Sunday, but it was expanded to a week-long activity.

“The whole idea was to expose the travails of seafarers to the world and solicits corporation from all stakeholders in improving the lots of seafarers,” he added.

My life, my family in danger, Magu cries out