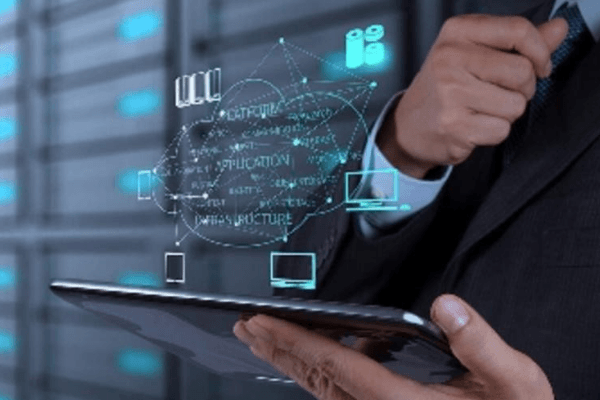 Determined to aid small and medium sized companies to control their own supply chains Maersk has launched a new platform called Maersk Flow, that will give shippers command over their goods, from the factory to the retailer, said the Danish carrier.

The platform offers shippers much needed visibility in their supply chains that will help the flow of goods and documentation, as well as reducing manual input work, thereby reducing errors.

“Maersk Flow will allow our customers to significantly improve their supply chain performance with less time and effort.

According to him, Maersk believes that the increasing complex global supply chains, which move at an ever-greater pace, often with cargo moving with several carriers to many customers means that smaller sized companies struggle to have control of their goods.

“Maersk Flow allows this type of operation to move from manual managed spreadsheets with staff on phones tracing cargo movements to the simplified digitalised operation that can ultimately save money,” he added.