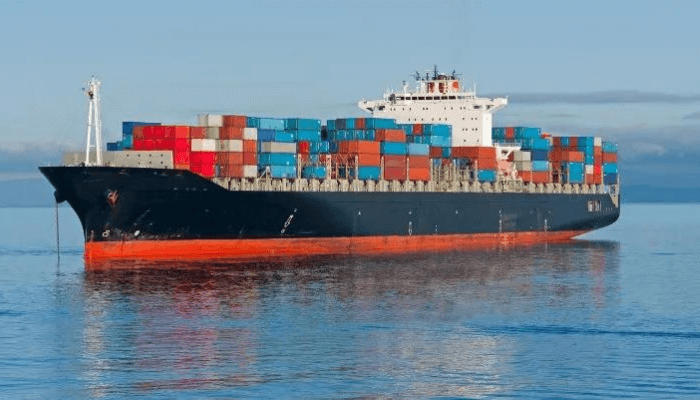 The volume of imported commodities into Nigerian ports will decline by 35 percent in the second half of the year following the inability to export commodities from Ukraine and Russia due to the blockade of the Ukrainian Port by Russian troops and the European Union’s ban on Russian vessels, analysts have said.

Consequently, many Nigerian manufacturing companies, particularly the producers of Fast Moving Consumer Goods that rely on wheat to make flour and chemicals for production, would find it difficult to source raw materials.

According to analysts, the development would further heighten inflation and food pricing as importers and manufacturers would be forced to pay more for wheat, chemicals, and other critical inputs.

The development, analysts say, will result in a decline in Customs revenue as the volume of bulk carriers coming into the country drops while many Customs Licensed Agents, who depend on clearing and forwarding business to earn a living, would be out of a job.

Jonathan Nicol, a renowned industry stakeholder, told BusinessDay that Nigerian shippers are no longer getting grains from Ukraine due to the blockade by Russia as well as the European Union ban on export from Russia.

Nicol, who puts the drop in volume at 35 percent, said the number and tonnage of bulk carriers that visit Nigerian ports would automatically reduce in the second half of the year as other countries like India and China that also export these commodities begin to take austerity measures to avert food scarcity.

While noting that the second half of the year will be rough for businesses, especially manufacturers, Nicol said there would be a scarcity of raw materials for manufacturers which would result in job losses coupled with the already existing high cost of diesel in Nigeria.

“The situation will also reduce Customs revenue as well as revenue for other government agencies at the port such as the Nigerian Ports Authority and Nigerian Maritime Administration and Safty Agency among others,” Nicol said on the phone.
Obi Nwabunwanne, a Lagos-based importer, said the global shipping community started feeling the impact of the crisis when hundreds of vessels were trapped in ports of Russia and Ukraine Ports when the war started.
He said import business has been largely affected by the rising global inflation, high cost of bunker fuel, as well as scarcity, and high exchange rate of naira to dollars such that people pay as high as N610/$ in the black market.

On his part, Tony Anakebe, managing director of Gold-Link Investment Ltd, a clearing and forwarding firm in Lagos, said the Russian blockade of Ukraine port would affect Nigeria which depends largely on imported raw materials and chemicals to feed its manufacturing companies.

“It will lead to a drop in volume and every part of the economy will be affected. Even the freight forwarders have started seeing the impact and we are now recording fewer jobs to clear. Some freight forwarding firms have closed shops and put their workers out of a job,” he said on phone.

While noting that several industries are beginning to move towards Africa to establish, Anakebe said that the government needs to open up the economy by encouraging investors to come in to set up processing plants and also invest in backward integration.

On the impact of the development on government revenue, he said Customs has realised that it is only through vehicle importation that they can bridge the revenue shortfall leading to the introduction of the VIN valuation process and 15 percent levy.

On how Nigeria can avert the crisis, Nicol, who believed that now is the time for Nigeria to begin to look inward for raw materials, said the government needs to address issues around insecurity in the north to enable farmers in the hinterland to go to the farm to get crops.

“The security situation has pushed every Nigerian, especially farmers to the wall. The economic situation has also made it impossible for importers to get foreign exchange while the clearing situation at the port is still five times more expensive than any other port in the world, and these issues would continue to push inflation up,” he added.