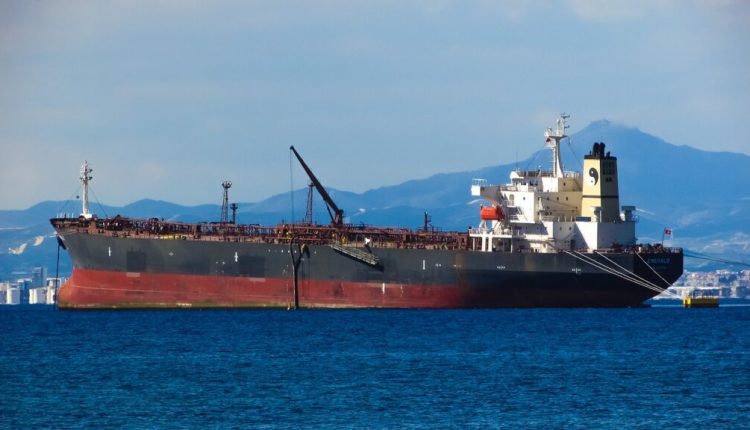 Following the implementation of the International Maritime Organisation (IMO) 2020 low sulphur cap on fuel used by ships, more ocean liners are beginning to request for very large container carriers that are in the category of post-Panamax container ships.

“In the week that ended 26 January, Diana Shipping was said to have sold the 2008-built 6,494 TEU Rotterdam to Chartworld for US$18.5 million. If this transaction is confirmed, Diana Shipping would have profited from the sale, having acquired the vessel for US$17.35 million in October 2017,” Container News’ report said.

Concurrently, YM Utopia has been fixed to Nile Dutch Line for US$28,000/day for two years.

Also, in the previous week, Tsakos Container Navigation was said to have sold the 2007-built 6,039 TEU ‘Irenes Warwick’ to Asiatic Lloyd Shipping for US$16 million.

As a reflection of how much asset values have appreciated, the 2013-built 9,336 TEU ‘APL Vancouver’ was valued at US$46.44 million in April 2017, and was now assessed at US$55.38 million, according to VesselsValue.com

LSFO prices are around US$600/ton and the increase between this fuel and marine gas oil is around US$100/ton.

A broker, whose name was not printed, said that bunker prices are so much higher that the slot costs and this makes the larger vessels more economic than the feeder units.

“There are not many post-Panamax container ships available for chartering, because a number of ships are having scrubbers installed. The prolonged Chinese New Year holiday resulting from the Wuhan coronavirus outbreak has delayed processes as the shipyards take longer time to resume work,” the broker stated.

Container News however stated that some of the sales were aimed at obtaining financing. “CMA CGM reportedly sold three modern 9,162 TEU ships, CMA CGM Uruguay, CMA CGM Amazon and CMA CGM Magdalena for US$51.8 million each to ICBC Financial Leasing, with the carrier leasing back the vessels for seven years.”

Also, Capital Product Partners was said to have sold a pair of 2011-built 9,954 TEU vessels, Aristomenis and Athos, for US$38.5 million each, to CMB Financial Leasing, a subsidiary of China Merchants Bank. The Marinakis-led outfit will reportedly lease back the vessels for five years.

Recall that on 1st January 2020, the IMO officially begun the enforcement of its plans to lower the sulphur content in bunker fuel from the current limit of 3.5 percent to 0.5 percent.

By so doing, IMO aimed reducing the emission of sulphur oxide into the atmosphere from various kinds of ships involved in international voyages, voyage between two or more countries; and even domestic voyages.

With a hefty $1.6bn investment, MTN maintains bet on Nigeria

Unemployment: NECA to liaise with foreign employers for Nigerian graduates