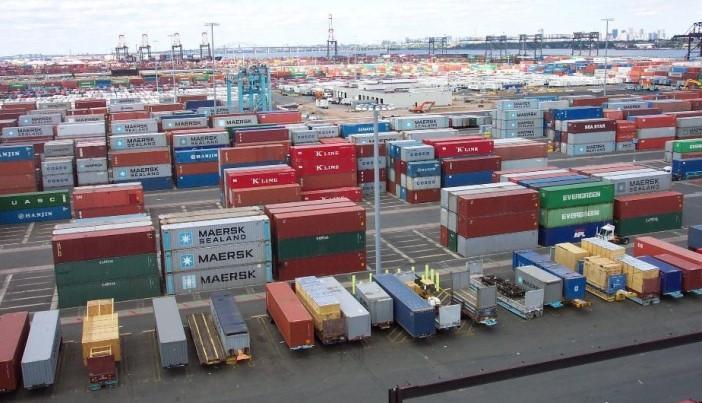 The Executive Secretary of Nigerian Shippers’ Council, Hassan Bello, has assured that the gridlock typically experienced around Nigeria’s port corridors will soon disappear.

The assurance is buoyed by the ongoing rail deployment for evacuation of cargoes from the port, as well as the digitalisation of shipping operations, to ensure effectiveness and better service delivery, Bello said.

He stated this on Thursday, during an interactive session with Journalists in Abuja where he emphasized that “Nigeria is too big to rely on one mode of transportation.”

He said arrangement is on top gear to make use of rail transport which will be more effective and finacially beneficial for its operations in the country.

He said he held a meeting with Nigeria Railway Corporation, Nigeria Ports Authority NRC where they strengthened the issue of the Standard Operating Procedures for rail.

“There is no doubt about it, transport drives the economy, and what are we talking about, it’s all about infrastructure, employment, content, and so on.”

Bello said a major challenge facing the country is the over dependency on road transportation.

“Before now, we had some challenges with Nigerian ports, because of some distortions, our dependence on the road has caused us a lot and has made it impossible for transportation to make expected contributions to the economy in terms of revenue, employment and infrastructure but this government is very serious, if not for COVID-19, we would not be having gridlock, we would have connected the rail to the port.

Bello recalled a federal government policy statement that, all ports should be linked with rail, and noted that the Chinese construction company would have linked not only Apapa, but also Tincan Island with the rail if Covid-19 pandemic did not interfere with original plans.

He said the Council is engaged with relevant stakeholders to put in place modalities for the safe return of normal operation within all ports in the country.

He said, Council’s Cardinal points will be the digitilization of the port; multi-mordern approach to the port and multi-national co-operation, as well as 24 hours ports operation.

Speaking on the other achievement of the Council, Bello said “the Council is currently building a dry port in Ibadan, Kano dry port is ready. According to him, Kano state government has earmarked money to construct good roads around the port, noting, “Kaduna is also doing well.“

“As we speak, FCT has given NSC 104 hectares of land along Abaji-Lokoja that will generate more jobs to Nigerians when it materialise.”