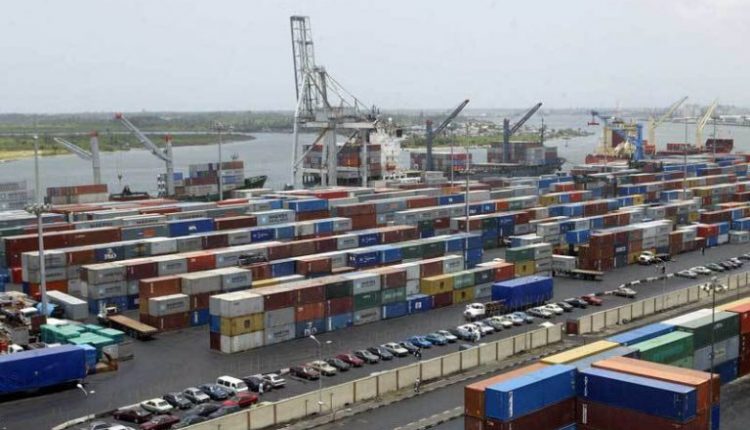 Worried by the persistent congestion in Apapa area of Lagos State, the Nigerian Ports Authority (NPA) has called on Lagos State Government to allocate larger land outside the port area that can be designated for trucks to wait to be called up before having access into the port.

Speaking at 14th Annual Business Law e-conference held recently with the theme, ‘Business Unusual: Digital Acceleration for Growth in a New World,’ Hadiza Bala-Usman, managing director of the NPA, stated that there are about 36 mushroom truck locations in Apapa environment without equipment, which makes it difficult to sanitise Apapa.

“NPA is not responsible for providing truck parks because they are local government issues. So, Lagos government must take ownership in providing dedicated truck terminals where there will be linkage and a call-up with terminal operators at ports,” Usman said.

Stating that having truck parks inside Apapa area that is already congested has been contributing to the congestion, Usman also urged Lagos State government not to look at the land use issues when allocating land for trailer parks.

According to her, if Nigerian ports don’t have designated places for truck to wait and to come to the port when called up, trucks will just wake up and drive to the ports uncoordinated, and that would continue to heighten congestion.

Usman, who noted that the NPA has given up on Lilypond by cancelling its initial concession arrangement with APM Terminals and transforming it into a transit truck park, stated that the NPA is now in an advanced stage of discussing with Lagos government to make available a larger trailer park such as the Ahmed Bola   Tinubu trailer park in Orile.

“We are now discussing with Ogun State governor to have a truck park in Ogun state, so that trucks that are coming to Lagos can now stay in Ogun state until they are called up move to Orile. Here, when the truck will be called up, it will now move to Lilypond where it will be allowed to get into the port.

Edeme Kelikume, managing director of Connect Maritime Services, blamed the congestion on lack of holding-bays for empty containers, which has had demurrage implications running into billions of naira on businesses.

According to him, available holding-bays and other infrastructure around the ports for dropping empty containers are not enough and there is need for more to be provided by shipping lines. He called on the NPA to compel shipping lines to provide more holding-bays.

“We have actually refused to renew licenses of shipping company due to non -provision of empty container holding bays,” she said.