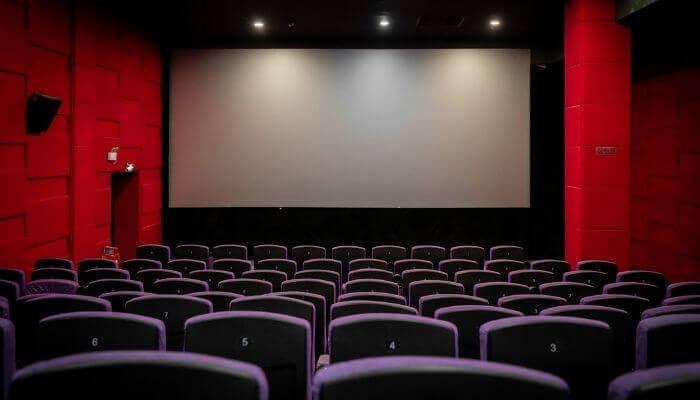 Cinemas are among the most hit by the high inflation rate in Nigeria as movie ticket prices have increased.

As new films are released, experts express concerns that rising ticket prices may drive many people away from the cinema.

“The ticket prices are higher than what they used to be; we still have patronage from customers. The truth is that going to a cinema is like going to have fun and be entertained. Nigerians will always go out to have fun,” Oluchi Wemere, one of the branch managers at Genesis Cinema, said.

According to her, inflation doesn’t have much effect on cinema. “People understand that the prices of things are higher than they used to be but then they have no choice but to pay,” she added.

Experts have said should ticket prices keep rising, many would stop going to watch movies in the cinema and resort to streaming films with their phones.

Oluchi revealed that the average movie ticket price at Genesis Cinema before inflation hit was normally sold for N2,000 but the price has increased to N3,000, exclusive of the popcorn and drink.

The country’s inflation rate accelerated to 17.71 percent in May from 16.82 percent in April, according to the National Bureau of Statistics.

Kabri Danjuma, one of the cinema-goers at Festival Mall, said: “Despite the price increase, I usually come here on weekends to watch movies. I prefer watching new movies and relaxing here on the weekends.”

A cinema manager who spoke on condition of anonymity, said: “Most cinema goers are not necessarily repelled by the price of tickets and cinema food. Considering that the price of tickets in Nigeria is not the same, so in most cities, it might be a concern if the price changes differently from what they are used to.

“The footfall either reduces or increases depending on movie release at times. The numbers seem to have dropped in the past week because there have been no blockbuster releases since the release of ‘Dr Strange’; most people are now looking forward to the movie ‘Thor: love and thunder’ to be released in about a week.”

He said high inflation had led to an increase in the price of tickets and other things.

He said: “It is not necessarily a huge factor that affects sales and footfall. Most cinemas across the country have had to review their pricing in recent times and others have to stay the same, depending on what the charges were before inflation.

“Diesel is a factor; however, we are not oblivious to the current situation of the country. There is a lot to be involved in cinema operations like rent, power, among others; so these things are carefully considered before any changes are made.”

Patrick Lee, national chairman of the Cinema Exhibitors Association of Nigeria, said the association generated N653 million from tickets sold across the country in May, up 12 percent when compared with April.

“21 Nollywood films shown in May accounted for 28 percent of total ticket sales while 14 films, Hollywood films accounted for about 69 percent, with “Doctor Strange in the Multiverse of Madness” being the major outliner,” he was quoted by the News Agency of Nigeria as saying.

Cinema has made the Nigerian film industry the second-largest globally, accounting for five percent of the country’s gross domestic product.