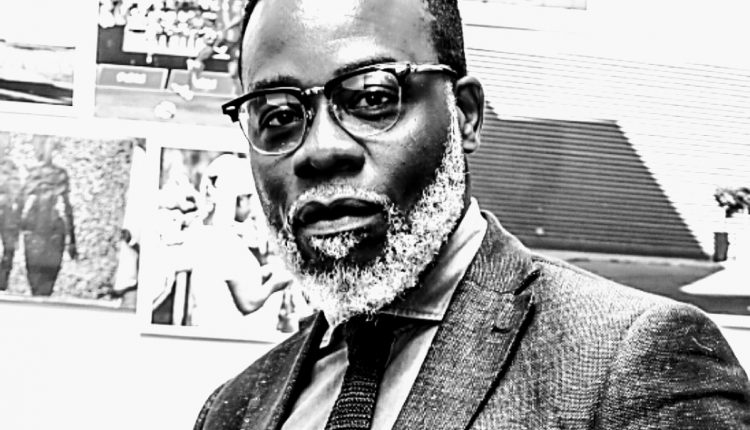 In every industry there exists a sea of individuals whose lives are geared towards the building of creatives and talents. These very rare breeds are regarded as Talent agents and managers, and they do actual work behind the scenes, calling shots and making things happen.

In every industry there exists a sea of individuals whose lives are geared towards the building of creatives and talents. These very rare breeds are regarded as Talent agents and managers, and they do actual work behind the scenes, calling shots and making things happen.

A recent compilation by entertainment reporter Anita Ward and USMAG, bears a brooding list of individuals responsible for representing and negotiating deals for their clients in the entertainment industry, in an article titled, ‘Hollywood Top Talent Agents & Managers’

As Anita rightly puts it “Being an Agent and Manager is a cutthroat, dirty and tough business. In turn for their clients becoming successful, Talent Agents get a sizable chunk of the change that their talent receives”

Engaging key industry players and stakeholders, the report features Fela Oke, who has garnered over 20 years of experience in the entertainment and creative industry, serving as a consultant for MTV Africa, a work catalog of talents such as Wizkid, Iyanya, Ice prince, Dolapo Oni, Toke Makinwa and platforms; Spinlet, Trace Tv,Temple Management, Warner Bros, the lists lingers on.

Having brokered deals that brought Hollywood superstars such as John Boyega to Lagos,Adewale Akinnouye Agbaje’s visit to Nigeria to premiere his film ‘Farming’, British Hollywood star, Aml Ameen and British Director/Actor, Femi Oyeniran amongst others, Fela continues in his stride of changing the game and breaking boundaries.

Currently, Fela rides at the forefront as a Senior Agent with LA-based talent agency, CK Talentand Division Director for Africa and Europe, with offices in China and Australia and interests in music, sports and entertainment.

Unreservedly, he sits right at the top of things, exploring more ways to drive his talents in the industry whilst maintaining a spot with Nicita, Craig Rogalski, Sam Gore’s, Sharon Jackson and other crop of viable talent players all of who possess a robust roaster of some of Hollywood’s finest talents.

The Powerhouse has plateaued into becoming Africa’s most revered decision maker in the areas of Media, Tech, talent and entertainment, pushing growth and development of human capital and positioning Africa’s soil strategically. A no small feat!!

‘Drop differences and work together for the party’s success’

In numbers, here’s what we learnt from Nigeria’s Q2 unemployment report