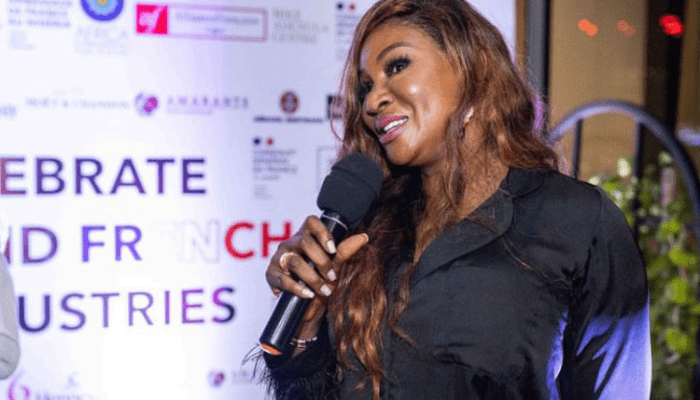 The African film festival (AFRIFF) 2022 kicked off on Sunday and ran through the week with industry events, panel discussions, film shows and networking. Multichoice, and Showmax spoke with filmmakers at the event and touched on the reasons why the animation genre has been underserved.

Adebimpe Adebambo, creative director and head designer at Beampeh Brand, was the first to point out to the panelists that Multichoice and Showmax are noticeably underserving the animation genre, which is largely comprised of child-centred content, when they are being pitched to them. This is in contrast to other foreign film studios collaborating with Nigerian companies to produce films like Iwáju, an animated series that will premiere on Disney Plus in 2023.

In response, Busola Tejumola, Executive Head of Content and West African Channels, agreed that the category was neglected and claimed that the reason the genre is not being promoted sufficiently is that there aren’t enough creators managing many animation projects.

“There is no benefit to having just one producer forgetting that once you open the channel, you have to fill the floodgates. So we need to see that pipeline and that pipeline is already developing and we’ll continue to invest in it to develop it further, but we need the pipeline ready enough to fulfill the demand,” Tejumola said.

Speaking on the next panel which touched on the topic “Telling Indigenous stories through animation, moderated by Adebambo, Ayo Elegba founder of Lagos Comic Con, Damilola Solesi, Somto Ajulchukwu and Esther Kemi Badamosi were invited speakers for the panel.

On creating a value chain, through merchandising and gaming Ajulchukwu said it’s time to invest in intellectual properties, with all new generations of comics and continue to tell our relevant story that would sell merchandise. He called for storytellers to have

Citing examples of Marvel and DC studios who have a high level of franchise and merchandise due to selling their stories to the world for decades, he said filmmakers in the animation sector need to find ways to continually tell a story, get information on grants available to filmmakers, and network with other creators in the industry.

Elegba said that Nollywood writers should learn to write more stories with value chains in mind.

“The problem is that we don’t write stories that have Mugs and bedsheets in mind, a film comes out and does four weeks at the box office and is forgotten. We have a lot of people that have ideas, what we need are people who can package their idea into a work that had value chain.

Other questions from the audience included pitching stories but only receiving vague or extremely late responses with proposals being turned down. One of the attendees, a movie producer, shared his experience of submitting a prophecy to Showmax only to receive a response months later. He urged the company to improve its response times for pitches.

Victor Aghahowa, Head of Production, Multichoice Group, responded by noting that there would be adjustments in how pitches were handled and that producers could submit their work in various parts of the platform depending on the type of content they create.

He added that it’s common for ideas to not be chosen, and that in his own career, he has proposed more than 600 works, with only over 30 of them being chosen.

Tejumola stated that sometimes the pitch timing is more important than the caliber of the production. And although some people may be fortunate enough to pitch a project for the first time and be chosen because it was submitted at the correct moment, others may pitch several projects and not hear back, not because the program was bad but rather because it was submitted at the wrong time.