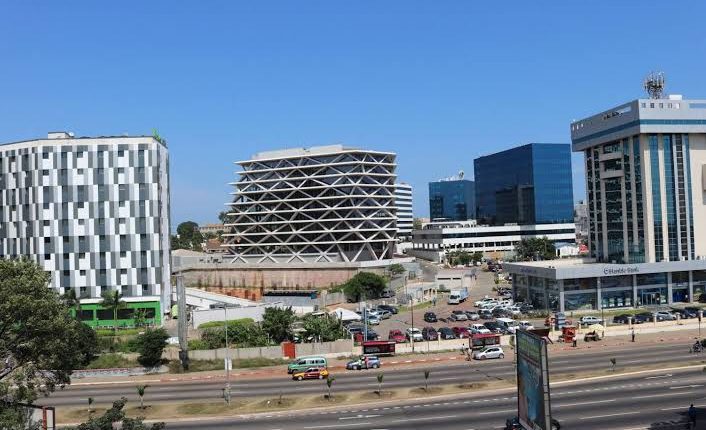 Immigration officials at the sprawling ACCRA airport are running out of stamp to take in the surge of tourists as a wave of arrivals signals Ghana is doing many things right, once again.

Hotel bookings in Accra are at unprecedented levels with rejection from over booking now the norm.

Among the lates arrivals is a man from Boston who is starring at the ocean and thinking: Maybe I’ll never go back.

He’d come to Ghana for an adventure, he told friends, but his motivation ran deeper.

Pierre Delva, 32, craved a fresh start without the question that had bothered him since childhood. “

Is it because I’m black?” the used-car salesman said, reclining at a seaside bar in the nation’s capital, Accra.

“You don’t have to wonder here.” What started as an anniversary promotion called the Year of Return — a government-funded call for the African diaspora to explore Ghana four centuries after the first slave ship reached Virginian soil — has enticed some Americans to stay for good.

Officials in this West African nation of roughly 29 million people say interest has overwhelmed the tourism office as the annual flood of visitors has more than doubled and A-list celebrities spark frenzies around the capital.

By December, border agents were running out of visa stickers.

Applications to enter Ghana shot up from about 1,000 per week to a staggering 10,000, said Akwasi Agyeman, chief executive of the Ghana Tourism Authority.

Most visitors are American, he said. More surprising, he said, was the number of people who have decided to stay: 126 were granted citizenship this fall, including 46 Americans, in the country’s biggest naturalization ceremony since 2016. “We could not have imagined this,” Agyeman said.

The rush to Ghana, where millions of Africans were forced into servitude before the slave trade ended in 1870, intensified after tweets from President Trump.

In July, Trump told four congresswomen — including Rep. Ilhan Omar (D-Minn.), a Somali refugee — to “go back” to “the totally broken and crime infested places from which they came,” sparking outrage around the world.

(All four are U.S. citizens.) Omar responded Aug. 1 from the Cape Coast Castle in Ghana, where she posted photos with House Speaker Nancy Pelosi (D-Calif.) on an official visit this summer. “

So grateful for the honor to return to Mother Africa,” Omar tweeted. The high-profile sparring amplified attention on Ghana, Agyeman said.

Calls and emails surged. Hotel costs climbed. People spoke of booking a trip, he said, as a way to strike back at Trump’s words.

Ghana’s quest to attract tourists began as a strategy to bolster the economy.

It’s a mission countries across the continent share as leaders aim to harness historical sites, national parks and glittering shorelines.

OBJ speaks at ‘why I am Alive Campaign’, warns African leaders against foreign loan

OPEC+ oil supply deal in jeopardy as Mexico threatens to…