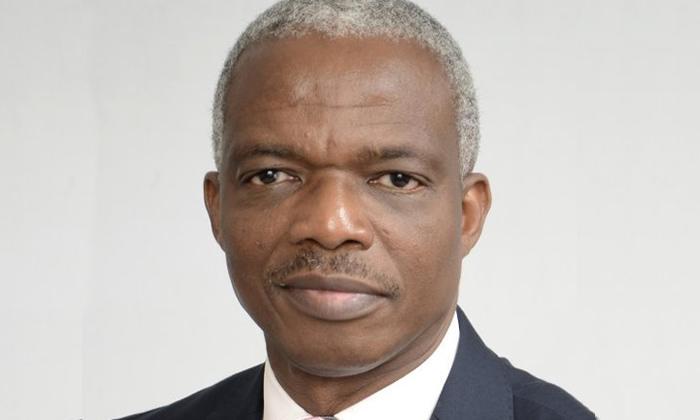 The Doyin Salami-led Economic Advisory Council appointed by President Muhammadu Buhari has told the Central Bank it will not be appropriate to participate in the economic growth conference which the apex bank is staging in Abuja today.

In a letter delivered on Monday, the council said since today’s conference will be discussing virtually the same issues upon which it (council) has deliberated and forwarded its views to government, there would be no good served for any of its members to participate.

Some business leaders interviewed by Businessday are calling the advisory council’s rejection of the invitation to the conference a fallout and clear indication of the policy divergence between the Central Bank and the council on key issues.

“There is a clear danger of having council members in the room should the outcome of the CBN-led dialogue differ from those already proposed to the government by the advisory council,” said one policy analyst who spoke to our reporter.

The council’s decision to say away from the CBN-orchestrated conference was sent ahead of yesterday’s letter by frontline banker Atedo Peterside who has also announced that he will be staying away from the conference.

Peterside said he was staying away on account of the controversial dethronement and banishment of former Kano Emir Sanusi Lamido Sanusi but he also indicated that investors have been spoked by Nigeria’s “unsustainable policy mix” including the government’s uncontrolled appetite for foreign currency loans as policies that can attract direct investment into the economy.

The advisory council had its meeting in Abuja on Friday and Saturday as the global market meltdown gathered steam.

An already faltering Nigerian economy has come under intense pressure this week following the collapse in oil prices as well because the government has dithered for years to mount the bold economic reforms that Nigeria needs.

The oil price collapse has now quickly turned into a severe foreign currency crisis for Nigeria where panic buying of the dollar became very pronounced yesterday with local banks quoting the greenback at N390 for offshore trade.

A planned Eurobond by Nigeria now looks increasingly unlikely at this time because of the higher cost. A leading US bank says although the bond offer is still possible, Nigeria may have to pay as much as 3% more to lure wary investors now increasingly focused on the damning commentary latest Standard & Poors on the Nigerian economy.