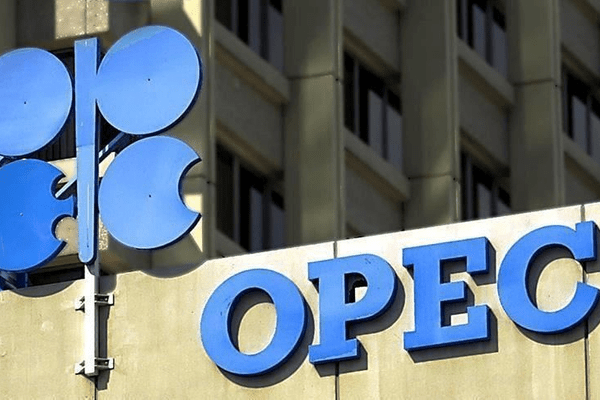 The Organisation of Petroleum Exporting Countries (OPEC) has opened talks with representatives of the United States energy sector based in Texas in a bid to halt the galloping the fall of oil prices and find a truce between three of the world’s biggest oil producers.

“Great conversation on global supply and demand. We all agree an international deal must get done to ensure economic stability as we recover from COVID-19,” Sitton said via Twitter, adding that Barkindo invited him to OPEC’s June meeting.

An OPEC meeting that includes the United States would have been previously possible only in the realm of the imagination but with oil prices tumbling around 20-year lows, the oil market isn’t really in a position to be too choosy.

Barkindo confirmed the discussion and told the news service he discussed his “perspective on current developments, and the possibility of future cooperation,” according to a Reuters report.

This is already giving the market a boost. Oil surged Thursday, recording the most single-day gain since 2008. Global benchmark Brent crude added $3.34 to close at $28.22 a barrel on London in New York the US crude grade WTI rose as much as 24 percent $24.99.

Oil producers including Nigeria have seen their economies under strain on account of declining oil prices which started with the outbreak of the Coronavirus in Wuhan, China paralyzing oil demand but was worsened when Russia and Saudi Arabia failed to agree on deeper cuts to shore up prices and began a price war.

Travel and economic freezes from COVID-19 are cratering global oil demand, while Saudi Arabia and Russia are waging a price war following the rupture of their output-limiting agreement this month.

Prices for West Texas Intermediate, the U.S. benchmark, have fallen by two-thirds since early January, and are now at their lowest levels in roughly two decades.

Some U.S. oil companies have announced plans to sharply cut back their spending and ride out the storm.

Sitton told Bloomberg that the idea that the commission could use its power to require a 10% cut in U.S. production — if the Saudis cut theirs by 10% from pre-pandemic levels and Russia does too.

He said this would stabilize prices in the mid-$30s per barrel (they’re around $20 now) and “stave off a total oil industry meltdown.”

US President Donald Trump intends to send a senior official to Riyadh to boost efforts to stabilize energy markets, reports said on Friday as the country signaled an interest in trying to somehow intervene in the Saudi-Russia dispute.

No case of Coronavirus in Akwa Ibom, Udom assures residents

On borders, boundaries and the lockdown