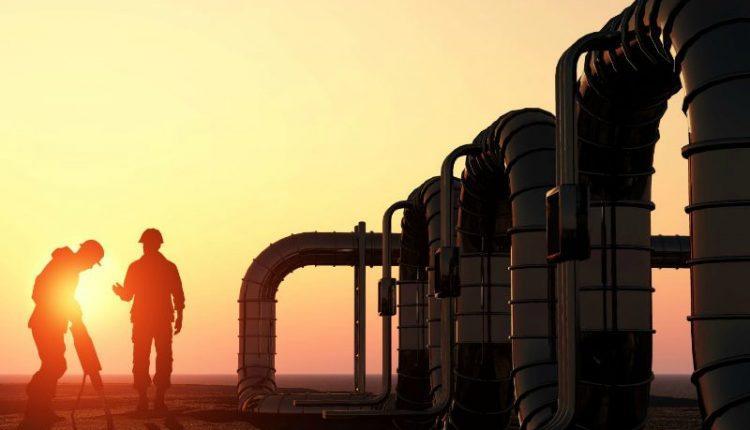 Oil rose by near 28% Thursday after President Donald Trump said Russia and the Saudis have agreed to cut oil supply by ten million barrels a day, sparked hopes of a thaw in the conflict between the two leading oil suppliers who vow to drown the world in crude oil.

The market was also helped by news that the world’s biggest importer China will take advantage of the more than 60% collapse in price to fill up its oil storage.

The global oil price crash is setting up a bleak second quarter for for many nations including countries like Nigeria whose economies are heavily dependent on oil receipts.

Nigeria is particularly vulnerable. Its fiscal and monetary buffers are non-existent today and it does not have capacity to join in the dog fight for market share following years of neglect and huge capital flight away from its oil industry.

Analysts including those from Goldman Sachs now say a prolonged price crash now seems the more likely and it could potentially cause some oil producers to go to the wall while destabilizing governments in a numberof OPEC nations which cannot do without oil.

Energy Aspects Ltd. predicts global benchmark Brent crude may drop to near $10 a barrel this month, a level not seen in more than two decades.

A near-term recovery in prices seems unlikely, with around 70% of 130 respondents to a Bloomberg Intelligence survey saying they see Brent still below $30 a barrel by June.

About 70% of Bloomberg Intelligence’s 130 survey respondents see Brent below $30 by June, prior to OPEC’s next meeting.

Analysts say oil is entering a period of unparalleled demand destruction this month that promises to transform the industry for years to come.

Daily consumption will plummet by 15 million to 22 million barrels a day in April from a year earlier, according to estimates from some of the world’s most influential energy analysts.

The crash has already led to refiners slashing processing, drillers halting output and storage tanks swelling across the world.

“This will likely be a game-changer for the industry,” Goldman Sachs Group Inc. analysts including Jeffrey Currie and Damien Courvalin said in a March 30 note.

“It is impossible to shut down that much demand without large and persistent ramifications to supply.”

The demand slump is being exacerbated by former OPEC+ allies Saudi Arabia and Russia pumping as much crude as they can in a battle for market share, heaping additional pressure on shipping, tanks and pipelines.

Goldman sees around 20 million barrels a day flowing into storage in April, while IHS Markit expects the world will run out of space to store oil by the middle of the year.

Few in the oil industry will be spared. April is also set to be the worst ever month for global jet fuel demand, while industry consultant FGE forecasts American gasoline consumption will plunge by 50% from a year earlier.

It gets even grimmer for African economies including Nigeria after the continent’s finance ministers said Wednesday it could take the region three years to recover from the slowdown brought by the Covid-19 pandemic.

The ministers have therefore, asked development partners to consider debt relief over a two- to three-year period for all African nations. They also want a special purpose vehicle created to deal with all sovereign debt obligations, according to the statement.

The ministers spoke following a meeting with the United Nations Economic Commission for Africa.

Relief for property owners as Lagos returns to pre-2018 LUC…