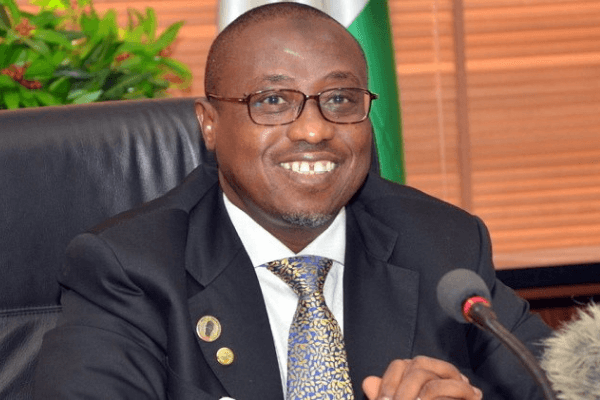 Mele Kyari, the current GMD of the state-run oil company broke the news on Twitter early Saturday morning, May 30, 2020.

He tweeted, “My brother, my friend and my mentor, Dr Maikanti Kachalla Baru, immediate past GMD of NNPC died late last night. He was of exemplary character and disposition. May Allah forgive him and have mercy upon him.”

Baru was 60 years old as at the time of his death, and only two months away from his 61st birthday.

Baru was appointed NNPC GMD by President Muhammadu Buhari in July 2016, a position he held up until 2019.Baru was born in July 1959 in Misau, Bauchi state.

During his tenure, the ex NNPC’s boss Maikanti Baru deserves credit for easing the bottlenecks in the cash calls for upstream work programmes and removing NPDC’s chokehold on Nigerian independents, allowing a more vibrant upstream segment which has allowed investments streamed into many Brownfield projects.

He has a doctorate in Computer Aided Engineering from the University of Sussex in the United Kingdom.

Godwin Obaseki has worked for the people of EDO State – Oshiomhole