Inside details of why FAAC meeting ended in deadlock 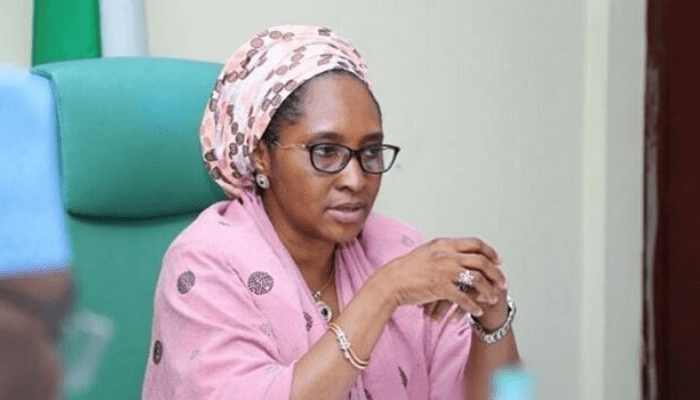 The monthly meeting where the three tiers of government in Nigeria meet to share revenue ended in stalemate Wednesday after officials for the first time rejected the usual dollar conversion rate of N306.

The bulk of the revenue shared at the so-called Federal Accounts Allocation Committee (FAAC) meeting by the federal, state and local governments are dollar earnings from oil exports and taxes and are converted to naira before being shared.

The N306 per dollar CBN rate has been the preferred conversion rate for the allocations even though the naira traded much weaker at below N360/$ in the parallel market.

Sources, however, told BusinessDay that the FAAC members, who were now aware of President Muhammadu Buhari’s latest approval of a weaker exchange rate as part of reforms to soothe the blow of plunging oil prices on the economy, demanded that allocations be made at a rate weaker than the usual N306 rate.

This created a stalemate and led to the meeting being declared inconclusive by Hassan Dodo, the Director of Information, Ministry of Finance, Budget and National Planning, who did not give a reason for the abrupt end of the meeting.

The committee “could not agree on the amount presented for sharing by the revenue-generating agencies,” Dodo said.

In attendance at the meeting were members of the FAAC committee, consisting of finance commissioners and accountants general of the 36 states of the federation and their federal government counterparts and the Federal Capital Territory.

An official announcement of an adjustment to the official N306 rate is expected to be made next Tuesday. The CBN has today moved FX sales rate to Foreign Portfolio Investors to N380.2/$ from N366.7/$ in a move that suggests a technical devaluation of the naira.

Coronavirus: No patient with positive test on admission says UCH

Bitcoin, altcoins dust off gloom as market claws back gains

Our close encounter with death, by discharged Lagos Coronavirus patients

Africa weeks away from Coronavirus storm: Five things to start your day

Our close encounter with death, by discharged Lagos…